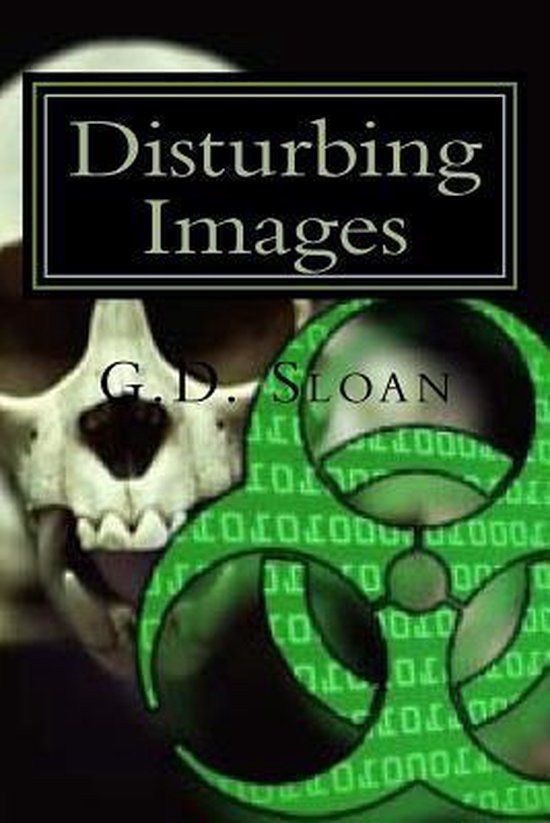 After the attacks on Savannah Georgia and Washington D.C. the world has enjoyed a time of unprecedented peace. Thanks, in no small part due to the efforts of the multi-national group known simply as The Task Force. With the blessings of many countries, including the United States the group was established to combat terrorism around the world. The group, based out of Andrews Air Force base are led by former Israeli intelligence officer Danni Matan. A graduate of The Academy, a joint C.I.A./F.B.I. school established with the sole purpose of stopping terrorists before they can strike the group has been enormously successful in finding the terrorists, those who fund them along with those who give them shelter. Once located, the strike force arm of the group, with Merri Teel, has gone in eliminating the terrorists wherever they are located.Despite their successes there never seems to be a shortage of would be dictators. Now, there is a new enemy, one who has lurked in the shadows for a very longtime. Kim Jong-nam, the disgraced eldest son of former North Korean dictator Kim Jong-il has a plan. He wants his country back. He has a grand plan to take back his stolen birthright. But, he wants more! He wants to change the face of power around the world cutting the legs out from under the most powerful countries in the world. To do this he has enlisted the help of many of those who have felt the sting of the Task Forces long arm of justice.Once more it falls to the Task Force to stop a juggernaut of a plan. Can Danni, Merri and their multi-national group stop the threat or will they along with many others die trying.
Toon meer Toon minder