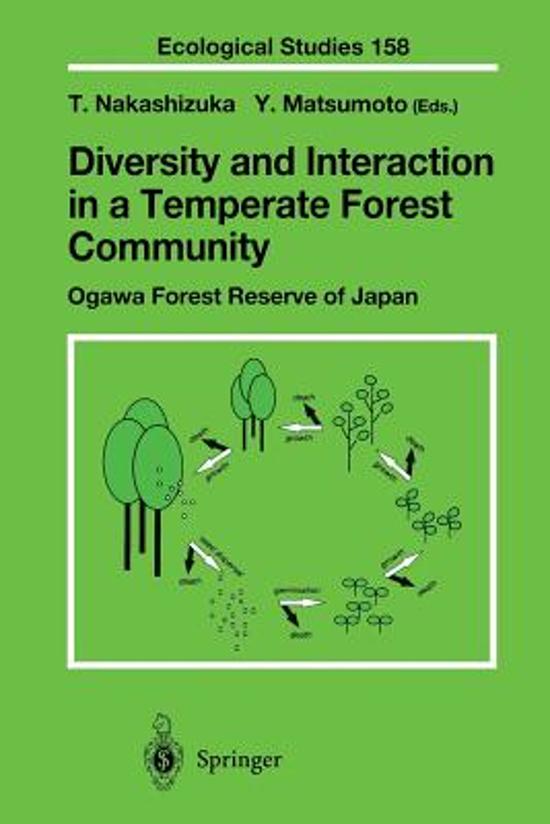 The studies in the Ogawa Forest Reserve (OPR) were initiated by a group of plant ecologists and gradually expanded into a comprehensive project covering various aspects of biology, soil science, and silviculture. The project was integrated as part of the Forest Ecosystem Team under the BIO-COSMOS Program funded by the Ministry of Agriculture, Forestry and Fisheries. As the coordinators of the Forest Ecosystem Team, we are pleased that reports of the long-term studies carried out in the OFR are being published in this first volume on Japanese ecosystems in the Ecological Studies series. Scientists and researchers have made numerous contributions to the field of forest ecology during more than 10 years of studies in the OFR. Two reasons can be cited for the success of the project: scientists from various disciplines concen- trated on a single target forest ecosystem, and the research continued over a rela- tively long term. It is now recognized that ecological processes include compli- cated mechanisms supported by interactions among organisms and large temporal variations. The researchers in the OFR project were motivated by their interest in the history of ecosystems and the interactions of diverse creatures in the forest.
Toon meer Toon minder