Do You Believe? A Novel 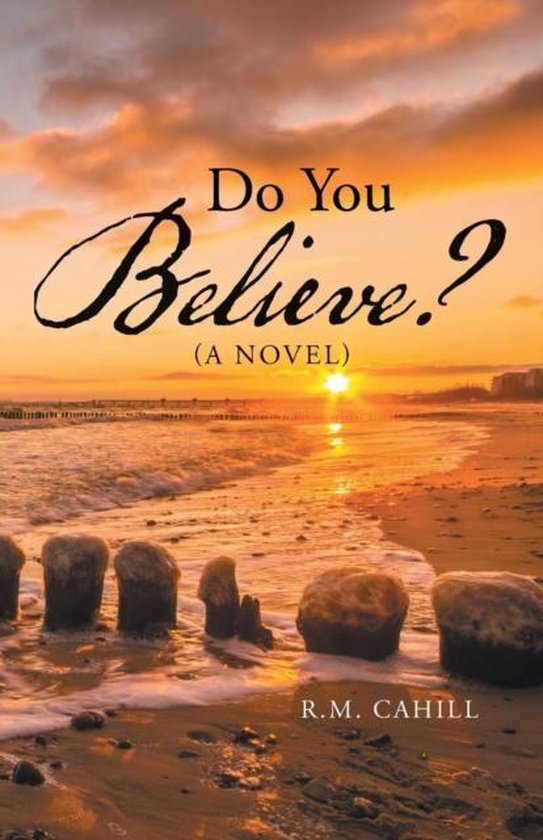 Robert Matthews was a self- made man with a baby daughter, a bright future and a successful business. Through an unforeseen event, he loses everything that he has worked so hard for. Finding himself at a loss as to how to move forward, he proceeds to delve back into building up his business and hardens his heart so he will never be hurt again. Until he meets Dianna, who takes him on an incredible roller coaster ride of emotions. The world once again opens up to Robert as he learns how to let this woman enter into his heart and become the center of his universe until she inevitably strikes him a crushing blow. Now, he resigns himself to remain single and focus on what's most important in his life. His daughter and his career. Just when everything seems to be going according to plan, Robert is once again torn between what he deems is necessary to do and what in fact he actually feels in his heart. When Dianna has a sudden and devastating event happen to her, Robert struggles with the decision he needs to make. Does he take the risk of reopening his heart once more to his one true love paying the ultimate price for his effort to help or does he remain steadfast in his belief to close his heart and deny himself of what he wants most of all?
Toon meer Toon minder