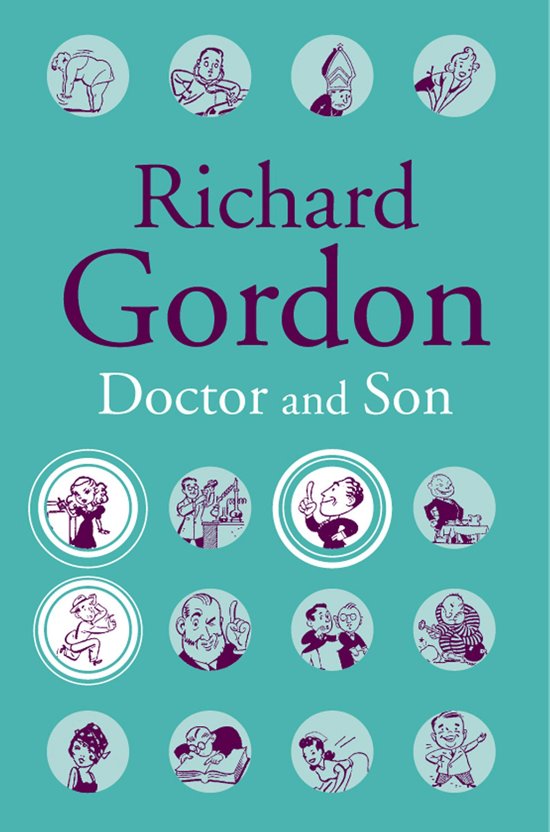 Recovering from the realisation that his honeymoon was not quite as he had anticipated, Simon Sparrow can at least look forward to a life of tranquillity and order as a respectable homeowner with a new wife. But that was before his old friend Dr Grimsdyke took to using their home as a place of refuge from his various misdemeanours - and especially from the incident with the actress which demanded immediate asylum. Surely one such houseguest was enough without the appearance of Simon's godfather, the eminent Sir Lancelot Spratt. Chaos and mayhem in the Sparrow household can mean only one thing – more comic tales from Richard Gordon's hilarious doctor series.