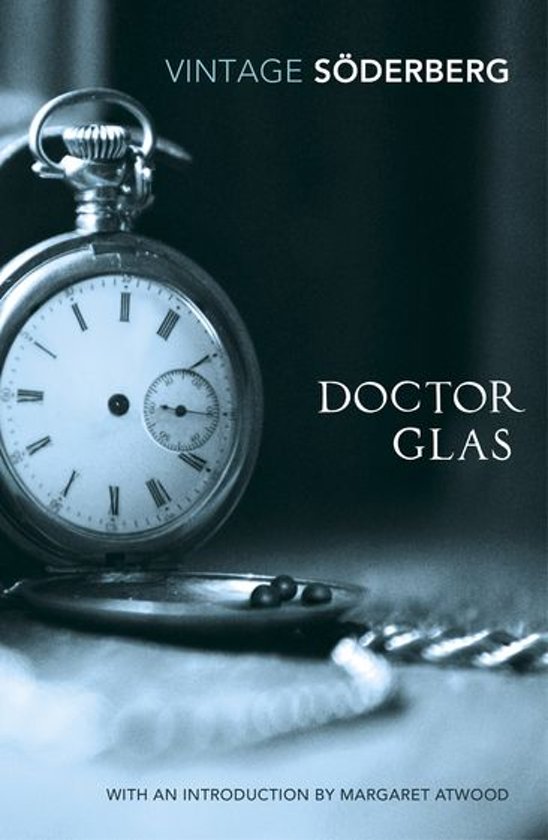 WITH AN INTRODUCTION BY MARGARET ATWOOD


'[A] searing masterwork of Northern European literature. The retrieval of Doctor Glas in English is a bracing gift to hungry readers' Susan Sontag


Lonely and introspective, Doctor Glas has long felt an instinctive hostility toward the odious local minister. So when the minister's beautiful wife complains of her husband's oppressive sexual attentions, Doctor Glas finds himself contemplating murder.


Stark, brooding, and enormously controversial when first published in 1905, this astonishing novel juxtaposes impressions of fin-de-siècle Stockholm against the psychological landscape of a man besieged by obsession.

[A] searing masterwork of Northern European literature. The retrieval of Doctor Glas in English is a bracing gift to hungry readers -- Susan Sontag Splendid... Soederberg [is] a marvellous writer * The New Yorker * [Doctor Glas] not only sketches the light and shadows of its time, but maps territory still being explored by the writers of today. It is a volcano, shaking, about to erupt * The New York Times Book Review * Elegant, vigorous, and tightly-knit... One of those marvellous books that appears as fresh and vivid now as on the day it was published... It occurs on the cusp of the nineteenth and the twentieth centuries, but it opens doors the novel has been opening ever since -- Margaret Atwood, from the introduction