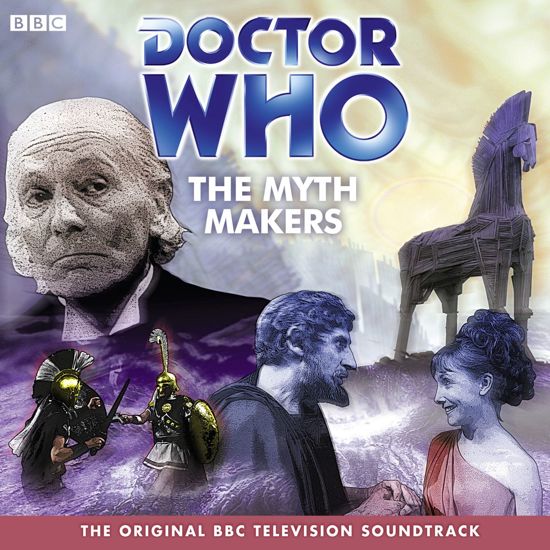 Long, long ago on the great plains of Asia Minor, two mighty armies faced each other in mortal combat. The armies were the Greeks and the Trojans, and the prize they were fighting for was Helen, the most beautiful woman in the world. To the Greeks it seemed that the city of Troy was impregnable and only a miracle could bring them success. And then help comes to them in a most mysterious way, as a strange blue box materialises close to their camp, bringing with it the Doctor, Steven and Vicki, who soon find themselves caught up in the irreversible tide of history and legend... Stephen Thorne, who appeared in several episodes of the classic BBC TV Doctor Who series, reads Donald Cotton's complete and unabridged novelisation, first published by Target Books in 1985. "BBC Audiobooks has chosen well with its books and has taken the right approach with its readers... they benefit from new music and sound effects' - Doctor Who Magazine.