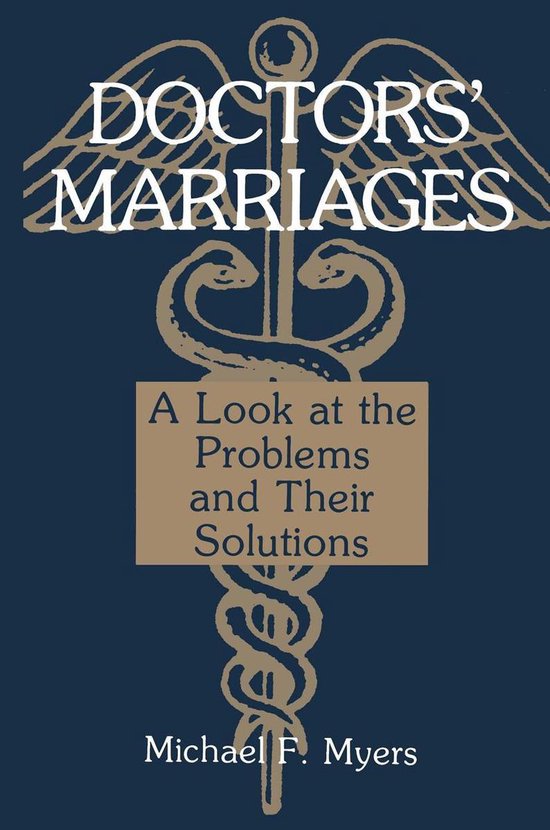 In marriage, partners bring together preexisting psychological and cul tural histories which may be quite disparate. The idea that ''love con quers all'' does not account for the complexities involved in the development of a contemporary partnership. Societal changes over the past few decades have resulted in impor tant shifts in patterns of relationships. Lengthened life spans, decreased incidence and severity of illness and disability, and the availability of contraception have affected our lives and plans substantially. Among the effects are marriages that last longer than they ever have and produce fewer children, despite the high divorce rate. Values and expectations in marriage have also changed over the past several decades, shifting from an emphasis on survival and eco nomic security to a focus on companionship, love, and communication. The desire for self-fulfillment has superseded more traditional concerns about family loyalty Zlnd responsibility. Thus, divorce is often sought as a solution to frustration, disappointment, and conflict. A societal change that has had considerable influence on individ uals and their relationships has been the emergence of the women's movement and changing roles and expectations for women. This change has brought new demands, fulfillments, and conflicts. Current styles of marriage have shifted from an automatic acceptance of clearly designated gender-determined roles toward more egalitarian and interdependent relationships with partners also expressing their own goals, styles, and personalities. The dual career or dual worker family has emerged as the dominant family structure in the United States.