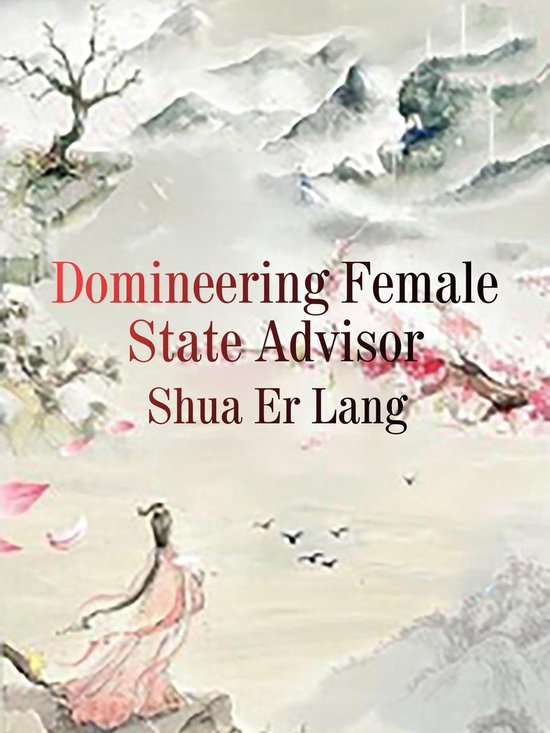 ''She's just a special forces soldier, how can she play in a palace fight? Other than on the battlefield, what else is suitable for her?'' Your Highness, she, she, she, she … Wash, wash, and bathe by the well … '' ''Is this even a woman!?'' The face of a certain prince turned ashen. He was about to explode with anger for the first time... Yet, she could only smile wryly. There was nothing she could do about it. Who asked her to be like this …? Dongfang Ning had transmigrated to the war-torn Mountain Sea Continent. In this chaotic era, he had experienced countless difficulties, from an orphan girl to an Imperial Advisor. With her modern medical skills and the latest technology from the future, she displayed all kinds of encounters that defy common sense. When she and her male lead managed to unify the world with great difficulty, she was attacked by alien races … Join Collection