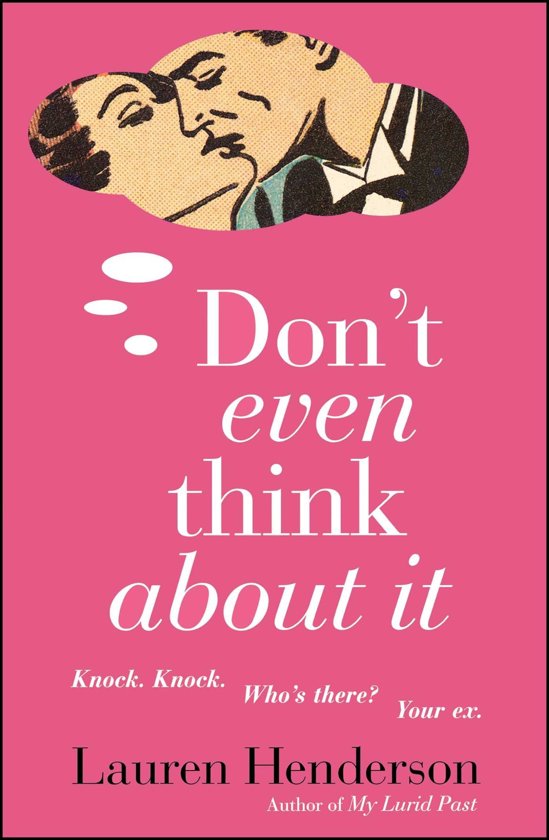 Best chums Sally, Jude, and Michael are living the single life in cool flats a mere stone's throw apart in London. But the girls find the sitcom life they love taking an unexpected twist when Michael's new girlfriend, Katie, moves in with him. Michael's a notorious womanizer -- he broke it off with Sally years ago -- and the girls have gotten used to his endless parade of brunettes. Sally acts like she's over Michael; Jude prides herself on knowing better; and they're both sure Katie's not going to last.

Katie's not particularly thrilled that Michael's ex and her best friend live right across the street, but she makes the best of it. After all, things with Michael are going brilliantly, and he seems determined to commit to their future. But when another brunette from Michael's past arrives from Paris and Katie begins to fear that she's just another notch on Michael's bedpost, the girls realize that they're all just playing parts in Michael's drama. So what will his reaction be when they try to break free? Don't even think about it!