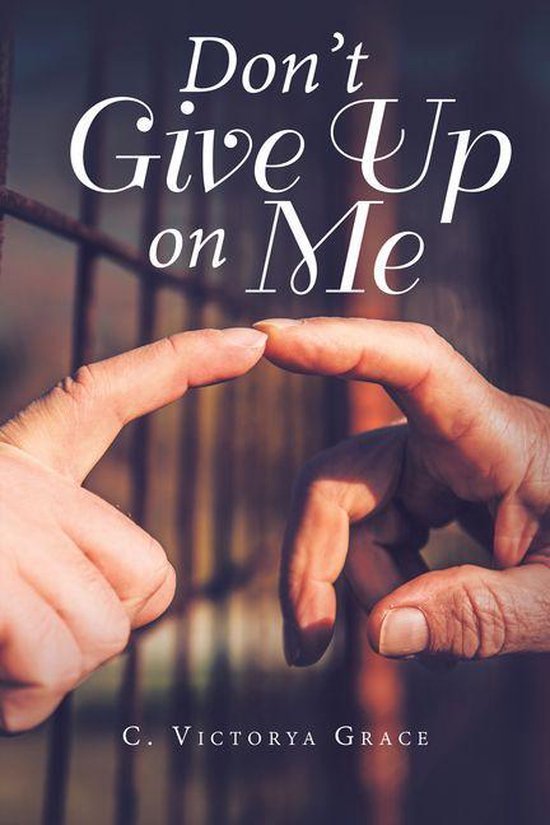 Miguel walked into the house and didn't smell the aroma of his mother's cooking. He didn't hear her humming as she cleaned, or his siblings playing loudly and running through the house. He stood at the door and listened for anything, any noise at all. He could not escape the feeling that something was wrong. He stood quietly and listened. Finally, he heard a plea in the kitchen, a small voice too afraid to speak louder because of what might happen if she did. Miguel knew that it was his mother and that she was in danger. He slowly moved toward the sound, his body against the cold concrete walls of his home. He knew he needed to not make a sound if he wanted to help his family. When he finally rounded the corner, the sight was horrifying. There, backed into the corner of the kitchen, was his mother crouched on the floor, cradling all seven of his brothers and sisters as they shook in horror. She was silently pleading as tears fell from her cheeks, her face wet, her dark hair sticky with blood and matted to her face. He saw the pan and what looked like oil and rice covering her bare feet. What he would remember most from that day was the terror in her eyes and plea from her lips to this man who stood over her with so much anger. She pleaded for him to leave the kids out of it, just leave her babies alone. She never understood why he did this to her. Miguel felt so much pain and anger in that moment that it blinded him, and his bravery took over. He immediately grabbed the only thing close, a butcher knife, and pointed it at the man who stood so tall and controlling over his mother—his father. He swung and attacked until his dad gave up and ran out the back open wall of the house. Miguel chased after him and screamed, "Don't you ever come back here! We don't need you! I am the man of this house now, and you are not welcome here!" From that moment on, he vowed to take care of his family, even if that meant leaving his home country and going to the United States of America. He had a dream, and he had a promise to keep to his family, himself, and his mom. Grace was facing something big. It wasn't her first encounter with such a risk. She was surrounded by all her loved ones. She knew this day was coming, and she had dreaded it ever since her last doctor's appointment. She also knew that she had to be strong for her sisters and brother. Unexpectantly, the nurse called her name. With great dread, she slowly stood, turned off her portable CD player, and lowered her headphones. She started to shake from anxiety as she went around the circle of her loved ones to hug them and tell them that she loved them. She would never forget the pain that she felt as she embraced her siblings; she couldn't speak, couldn't get the words out. When she finished with the goodbyes, her parents walked her into the pre-operating room to get her ready for the operation. Even when she was sedated, she still turned around on the stretcher as they wheeled her through the doors to stay looking at her mom and dad for as long as she could. Though her vision was blurry, her heart was lucid, and her emotions were high. She yearned to be anywhere but the hospital and wanted nothing more than to come back from this. They told her to count back from ten as they placed a mask that smelled like bubble gum over her face. She tried so hard to fight it but felt her eyes closing and her mind slipping away. Slowly, she counted, her eyes drooped, and she gave in. Two totally different worlds come together to form one in this novel that is based on true events. This is the love story of Miguel and Grace, one that shows a huge appreciation for life and the hardships that come with it. Love brought them together, and love will tear them apart.