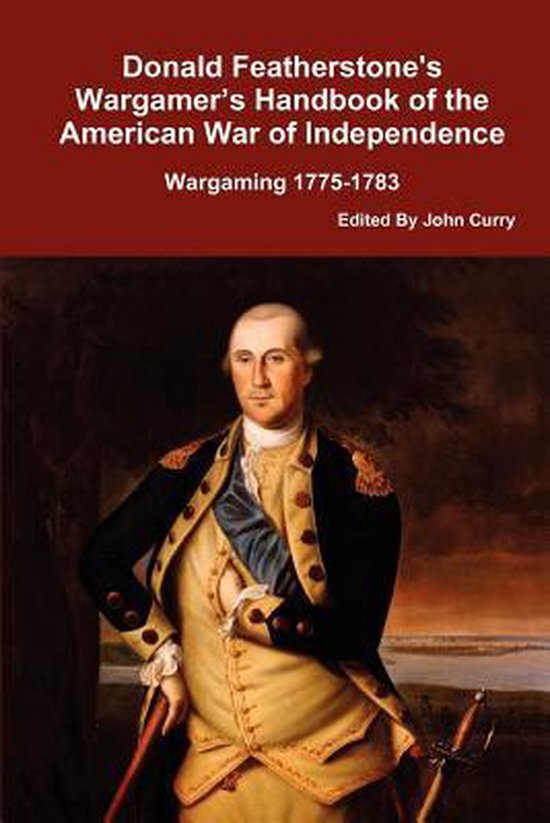 A guide to the men, the weapons, the battles, and campaigns and how to re-fight them in miniature. The American War of Revolution 1775-1783 is a war of battles bearing colourful names, most of them ideally suited for re-fighting on table-top battlefields. The skilful general can triumphantly turn historical defeats into victories. This book tells the wargamer how to don the mantle of Washington and lead American Armies against British regulars to display greater tactical genius than Burgoyne and Cornwallis. After outlining the historical course of the war, the soldiers of both sides and their styles of fighting are described and commanders evaluated. This means re-fighting the major battles as wargames are explained, with maps of the battlefields transformed into table-top terrains. Hints on formulating rules include two complete sets that authentically simulate warfare of the period. A new chapter, with a previously unpublished set of rules by Donald Featherstone, is included in this edition.
Toon meer Toon minder