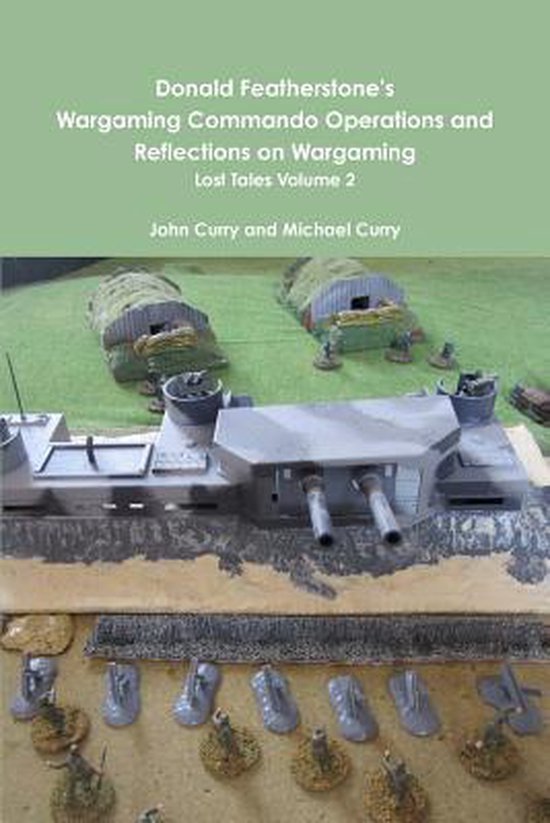 Donald Featherstone, with over fifty wargaming books, is the most prolific author in wargaming. His lifetime's output continues with this book about wargaming commando operations. The Commandos were one of Britain's elite fighting forces during World War II. Included in Part One is an introduction to the Commandos, their history, training and equipment. It also covers previously unpublished material on a planning a raid, an attack on a gun battery in 1942 and a beach assault in 1944. The second part of the book includes three previously unpublished sets of Featherstone rules, three scenarios and recollections from early wargamers about some early commando wargames with Donald Featherstone and Lionel Tarr. One of the scenarios is for a platoon level solo game of a raid on a gun position. The third part of the book is Don Featherstone's reflections on a lifetime of wargaming, the media and being at war. The History of Wargaming Project aims to record and publish key steps in the development of the hobby.
Toon meer Toon minder