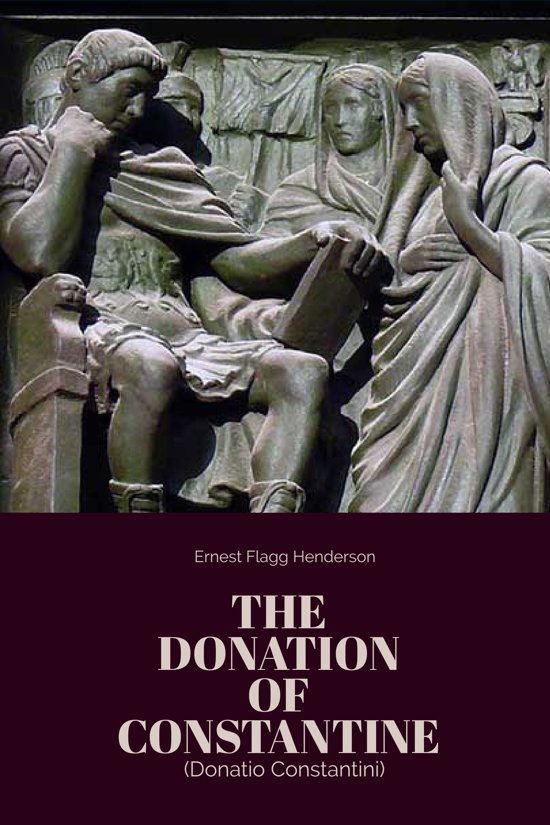 The Donation of Constantine (Latin: Donatio Constantini) is a forged Roman imperial decree by which the 4th-century emperor Constantine the Great supposedly transferred authority over Rome and the western part of the Roman Empire to the Pope. Composed probably in the 8th century, it was used, especially in the 13th century, in support of claims of political authority by the papacy. Lorenzo Valla, an Italian Catholic priest and Renaissance humanist, is credited with first exposing the forgery with solid philological arguments in 1439–1440, although the document's authenticity had been repeatedly contested since 1001. In many of the existing manuscripts (handwritten copies of the document), including the oldest one, the document bears the title Constitutum domini Constantini imperatoris. The Donation of Constantine was included in the 9th-century Pseudo-Isidorean Decretals collection.