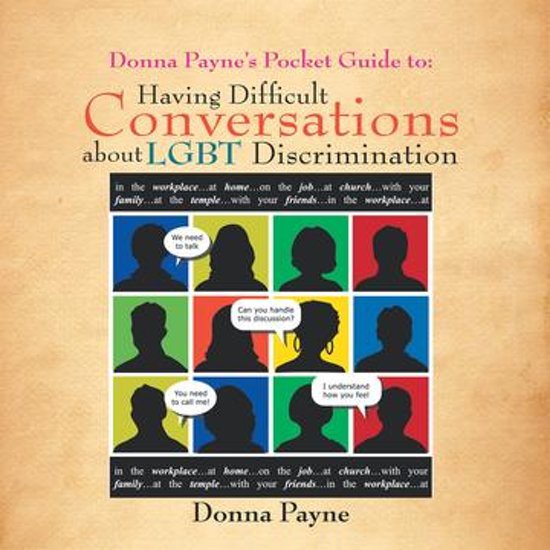 BIOGRAPHY Donna R. Payne As one of the Human Rights Campaign's key representatives, Payne works closely with Civil Rights organizations and leaders and with a number of organizations across the country to increase visibility of the lesbian, gay, bisexual and transgender community within the religious and people of color communities. She has lead HRCs work on HRCs Historically Black Colleges and Universities Program in supporting LGBT students on their campus and addressing concerns with HBCU administrators. Donna is a noted speaker in the LGBT community and has written articles nationwide on being an LGBT Civil Rights African American lesbian. She is a founding board member of the National Black Justice Coalition - a civil rights organization dedicated to empowering Black lesbian, gay, bisexual, and transgender people. Donna has received many awards for her transformational organizing work without regard for race, sexual orientation, gender identity or age. In 2009, she received the Capitol Pride Hero award in Washington, DC and was nominated by The Root.com as one of 100 established black Americans who are making exceptional contributions in their professions and communities. In 2011, she received the Rosa Parks Award for her coalition building skills with Civil Rights groups and Historically Black Colleges and Universities (HBCUs). In 2012, she received the National Action Networks Woman of Excellence Award from Rev. Al Sharpton and was named one of the Top Twenty Black LGBT Movers and Shakers. Payne is an activist who is originally from Memphis, TN. She graduated from the University of Tennessee, Knoxville in 1986 with a degree in Political Science. She has served the political community by working with the Young Democrats in Washington, DC, the Political Congress of Black Women and on Congressional campaigns in the south. She volunteered with the Clinton administration during its national health care reform efforts at the White House. Ms Payne is also a member of the Metropolitan Community Church of Washington, DC and resides in Maryland.