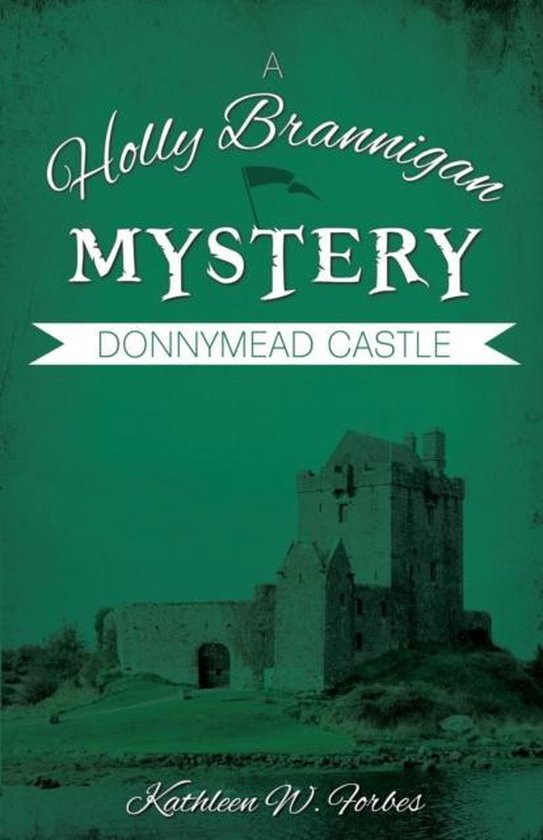 When Holly and her family visit Holly's grandmother in her cottage on the grounds of Donnymead Castle, Holly is fascinated with the castle and manages to talk the caretaker into giving her a tour. But mysterious activity has been taking place on the castle grounds and Holly will have to put her sleuthing skills to the test.

Join Holly and her friend Tim on their explorations of the ancient village. Trace the threads of history from the past into the future and follow Holly and Tim as they discover that things aren't always as they appear. As the mystery deepens, they become lost in history, but can they discover who is behind the criminal activity in Donnymead?

Kathleen Forbes was born in Belfast, Northern Ireland. She immigrated to Canada at eighteen years of age and has lived in five provinces from Ontario to British Columbia. Over the course of her life she has travelled throughout the other provinces from the East to the West. She loves her adopted country, Canada, but also likes to share her Irish heritage. Donnymead Castle is set in the land of her birth, which is home to many enchanting castles.
Toon meer Toon minder