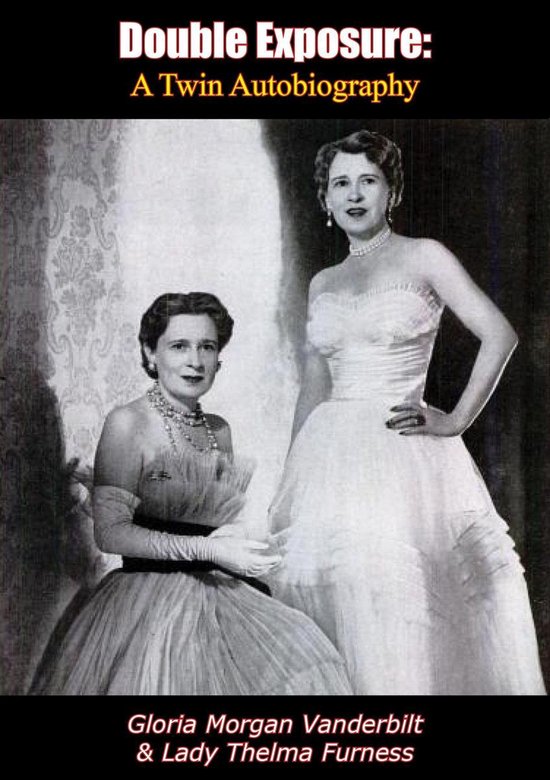 In 1921 there burst upon the New York social scene the famous Morgan twins, Thelma and Gloria, whose names in the decade that followed came to spell glamour and excitement in that magic world of the "international set." Two continents thrilled to Thelma Furness's romances with Richard Bennett, Lord Furness, the Prince of Wales, Aly Khan, and Edmund Lowe. The whole world followed with bated breath the searing custody trial over young Gloria that pitted mother against daughter and shook the Vanderbilts and society. While much has been written from the outside about all of this, the two principals have never before disclosed the real truth behind the rumors and the headlines. And exciting as are their personal adventures and escapades, their story is also a portrait of an era.


In every age there have been certain women who through a combination of beauty and personality have attracted the love and admiration of rich or famous men, and who seem to be the embodiments of the feminine charm of the period. The Edwardian era had its Lily Langtry, the Napoleonic its Josephine, the eighteenth century its Du Barry and its Lady Hamilton—and so on back to antiquity. In our time, among those women who have come close to fitting this role are Lady Furness and Gloria Vanderbilt.


From childhood each had the elusive qualities that characterize the femme fatale. Both knew the love of many men, both suffered deeply, and now both have happily risen above the vicissitudes of their checkered careers and face the future with gallantry, humor, and without rancor or bitterness over the past. In this spirit, and with all sincerity, they have set down the story of their lives.


In Double Exposure, we are given a matchless picture of life among the great—and the near-great—in the now-vanished world between the two wars. Above all, we come to know the minds and hearts and philosophy of life and love of two fascinating women, and something of the nature of fascination itself.