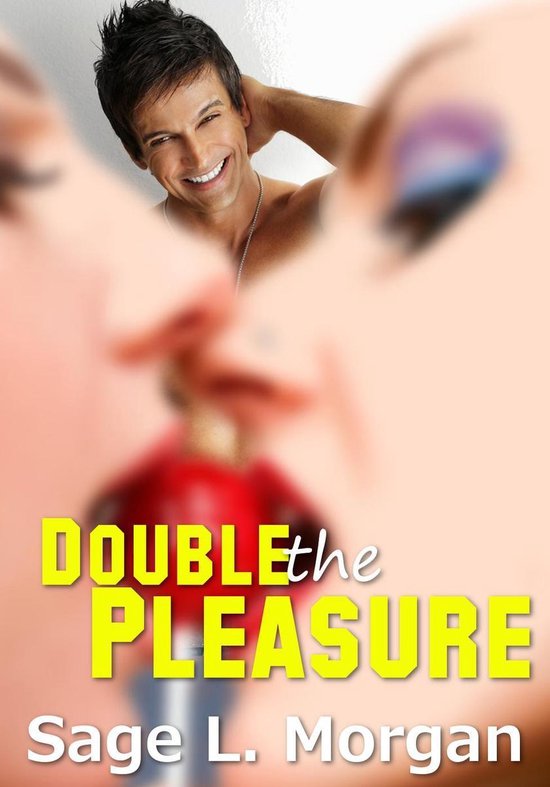 Warning: This short story contains adult situations, mature language, and sexuality. Not intended for readers under the age of 18.


Arianna is just a regular college undergrad, except for the fact that she just had live webcam sex with her crush, Jackson, for money. Just as she thinks she is about to get more from Jackson, Paige, her roommate, suddenly decides she wants in on the action and sets her sights on the only guy Arianna wants. Arianna is both repelled by and attracted to the alluring Paige, but the last thing she wants is to be in the same room with her--and Jackson--alone.

The shower curtain ripped open. Arianna jumped, her hands still on her body. She blinked water out of her eyes as a pale, red-headed form slipped in beside her.


Before Arianna realized what was happening, she was pushed against the wet tile wall. Paige had her pinned from behind. Her hands wandered over Arianna's slick body.


"What are you doing?" Arianna sputtered through the spray.


"You're nice and ready for me," Paige said as her fingers probed Arianna's wet, silky folds.


Arianna struggled against Paige's surprisingly strong hold, but she managed to turn around. The last thing she saw of Paige was her advancing mouth. Paige clamped her lips against Arianna's and placed her hands on Arianna's breasts. Her fingers worked over her nipples. Then, she bent her head and squeezed Arianna's tit, raising it to her mouth.


Arianna made a strangled noise as she stifled a moan. She bit her lip as she watched her roommate's pink tongue flicker over her nipple.


Arianna swallowed and reached forward to cup one of Paige's breasts. Hers were much larger and rounder, and they felt warm in her hand. As much as she hated to admit it, Arianna had always been fascinated by Paige's body. She wasn't thin and athletic like Arianna, but soft with pillowy curves.


Paige's tongue swirled around a nipple, and Arianna mimicked the pattern with her fingers on Paige's skin. Paige moaned with her mouth against Arianna. The softness of a woman's voice surprised her.


Arianna's shoulders relaxed briefly, which allowed Paige to slip her arms around her waist. She gasped as she felt Paige's knee pushing up between her legs. She closed her eyes, letting her body fall onto Paige, jerking her hips forward so their pelvises touched. She parted her mouth, meeting Paige's tongue. She tasted sweet, like honey, and smelled like her lavender body lotion, completely opposite from Jackson's spicy, masculine scent. Arianna gripped Paige's round ass, pushing their hips even closer together.