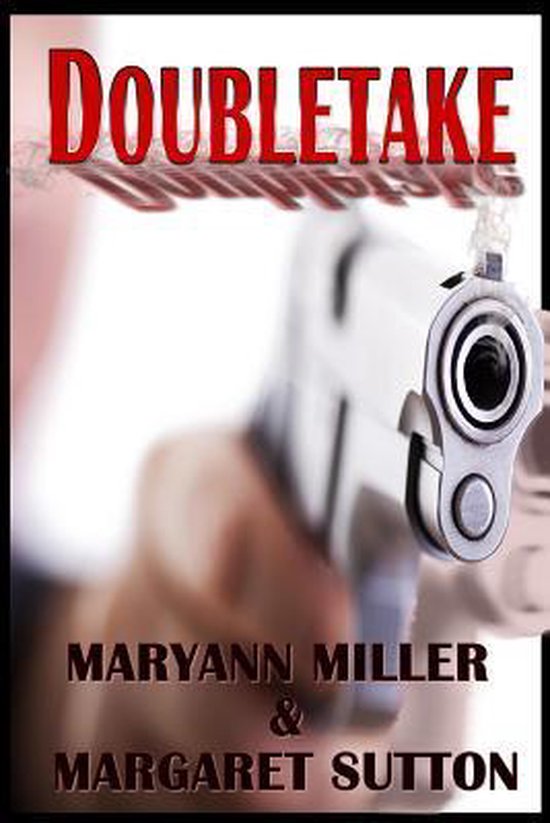 Death sneaks in the back door of the peaceful town of Twin Lakes, Texas and nothing is ever the same again.Homicide detective, Barbara Hobkins, is thrust headlong into the investigation. A product of the ''new direction'' in law enforcement, her strength comes from a degree is psychology and an intuition that has served her well. But will that be enough when up against a sadistic killer?Her partner, Keith Reeves, wants nothing more than to solve this case so he can have one normal night at home with his family. He fights the pressure to nail somebody, any somebody, to satisfy the powers above.The suspect, Royce Wertco, is a teenage punk; capable of the numerous petty crimes he’s been convicted of in the past, but not murder. Barbara knows this with every fiber of her being, but can she prove it?Convinced the real killer is also responsible for a series of murders in Dallas, Hobkins tracks him to his seedy hidey-hole. There, her investigation turns into a chilling race for her life, and she almost becomes a victim of ''Doubletake.''REVIEW: ''The Twin Lakes Police Department has just had two murders, very close together. The modus operandi is not exactly same for both, but certain observations at the scenes suggest the authorities shouldn’t rule out a single perpetrator. Both victims are female. Barbara Hobkins and her partner Keith Reeves are assigned the case. As the story progresses there is some speculation on, and disagreement about, whether there is one killer or two. It also seems that the case may mimic one from another jurisdiction. Just what kind of murderer do they have on their hands? To complicate matters, Barbara is attracted to Gene, Tom’s best friend and the principal of the high school that is peripherally associated with both cases (Tom is the widower of Barbara and Keith's first victim, and of course a prime suspect). In fact they become an item, which is definitely not a wise decision for the primary on a case. The book is well plotted and it is obvious that the author is an experienced writer. The ending is quite satisfying and surprising. However, the characters are not well fleshed out. They don’t inspire loyalty or compassion; one doesn’t miss them when story is finished, isn’t left yearning to visit with them again. The one character who belies this observation is Tom, and that is because his reactions and feelings following Susan’s, his wife, death are very well done. He is in a complete and utter state of despair and his pain encompasses the reader.'' ----Martha Hopkins for Reviewing The Evidence
Toon meer Toon minder