Douglas Horton and the Ecumenical Impulse in American Religion 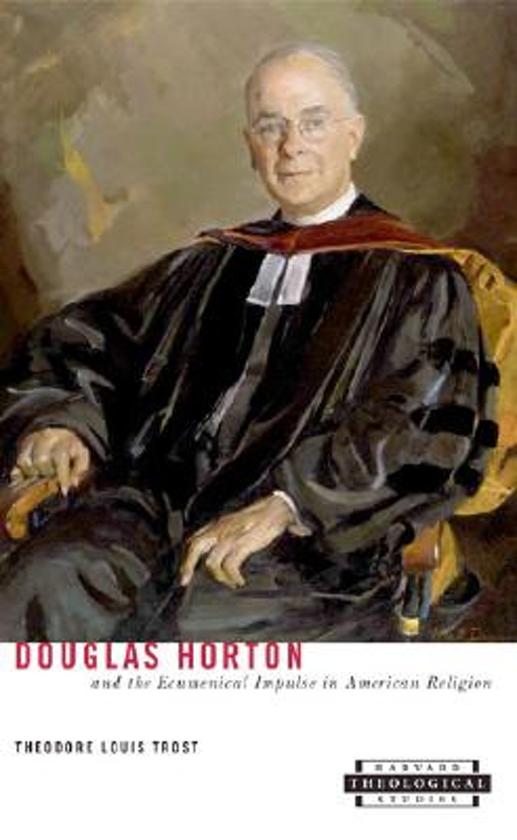 In this first complete biography of Douglas Horton, we are introduced to an extremely important but surprisingly unheralded 20th-century religious leader. Throughout his life, Horton worked tirelessly for church and world unity under the banner of ecumenism, and his efforts bore fruit in a variety of venues. Horton introduced Americans to the work of Swiss theologian Karl Barth through his translation of The Word of God and the Word of Man (1928). He was the chief architect of the denominational merger that formed the United Church of Christ (1957). He also presided over the transformation of the Harvard Divinity School from a near moribund institution to a distinguished centre of religious learning (1955-1959). Toward the end of his life, Horton coordinated the Protestant presence at the Second Vatican Council (1962-1965).

A scintillating biography of one of the premier 20th-century American ecumenists. In both status and leadership gifts Douglas Horton (1891-1968) was a prince of ecumenism. His passion and influence touched most of the expressions of 'the ecumenical impulse, ' which his biographer defines as 'the historical movement toward catholicity and unity.' Horton's ecumenical career, spanning more than 50 years, was multifaceted: he was a pastor, scholar, ecumenist, author, denominational head, international statesman and academic dean...Ecumenical veterans and neophytes alike will find this book an essential read on the trials and joys of the modern ecumenical movement. Horton's life illustrates that the journey toward the reconciliation and common mission of the people of God is only for the stout of heart and those who believe that unity is an undeniable gift of God. Such a vocation was possible for Horton because, as Trost says, 'ecumenism remained for him the key to bringing into being the eschatological kingdom of God.'-- (03/09/2004)
Toon meer Toon minder