Down on Ten Toes 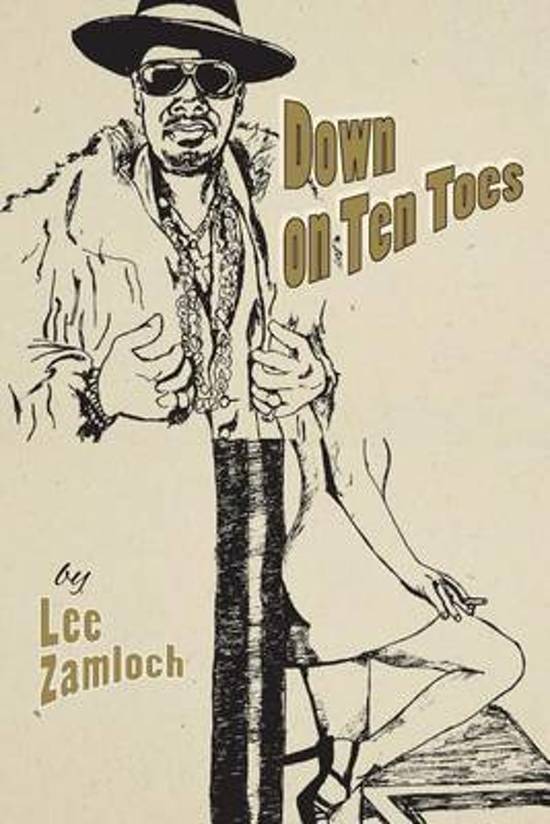 It's 1974 and Kat Baker is an NYU college student desperate to escape her boring middle-class life. Sent into New York City on a class assignment to study a subculture, she elects to investigate the world of prostitution…and learns far more than she expected.Following a hooker into a bar, Kat meets a charming and savvy pimp named Plato. Their attraction is undeniable but neither of them wants to admit it.Plato’s standard is to never get involved with a woman who does not turn tricks for him. And in Kat’s world, a relationship with a pimp is simply unacceptable—making him that much more attractive.But the chemistry between them is too great for either of them to resist, and their relationship deepens…though they are careful to keep it hidden. Will their love survive the cutthroat New York City prostitution scene? Or will the crushing forces around them drive them apart until hardly anything remains?Down on Ten Toes is a vibrant story of star-crossed love that takes an unapologetic look at life on the streets—and its consequences.
Toon meer Toon minder