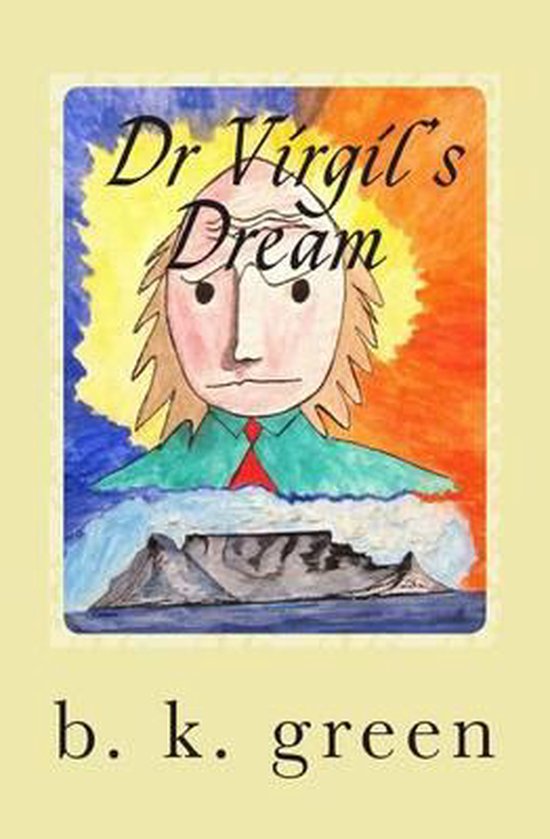 It is spring 1976 in the Western Cape, during the turbulent days of the black student uprising nationwide. Dr Benedict Virgil, recently retired from the English Department at the University of Cape Town, believes that the only hope for healing South African society lies in educating the youth in the English language. He embarks on a personal mission to mould his former student and junior colleague, Richard Kingsley, into a cultural hero, a robust academic champion of the English language in South Africa. But things refuse to go the old scholars way: his world is no longer what it was or what it seems. As a colonial presence, English has had its day; it is ineffectual in shaping and enabling the new order that is emerging. Besides, his protégé has plans of his own . . . .DR VIRGILS DREAM: OR, HOW TO WRITE A NOVEL WITH A HAMMER tells the timeless story of the struggle between the old and young generations. The narrator is the Avatar of Hearsay and History, who finds his voice as he dissolves into the everyday conversations and classic literary texts that he encounters among the thoughts and feelings in the mind of his protagonist, Dr Virgil. What the narrator hears, in fact, is the material of the novel. Cast unavoidably in the language of the coloniser, the narrative questions and parodies its own medium and idiom. For all its so-called enlightening virtue, Western tradition, as embodied in the language and literature of English, failed to counteract the oppression of the people of J. M. Coetzees South Africa, whites as well as blacks. Why was English, the worlds most powerful civilising agency, too weak to defeat apartheid? What made it incapable of standing up to and halting the social degradation and brutality of daily life? And to what extent did its effeteness amount to complicity? Registering the collapse of ivory-tower ideals into hypocrisy, egotism, and cynicism, this work of prose fiction puts a nice satiric edge on the campus novel genre.ABOUT THE AUTHOR.Other novels by b. k. green: THE MONKEY ON THE MOUNTAIN (shortlisted for the EU Literary Award 2008), an initiation story, and LIKE MONSTERS OF THE DEEP, a fictional diary written in present-day, post-Mandela South Africa.
Toon meer Toon minder