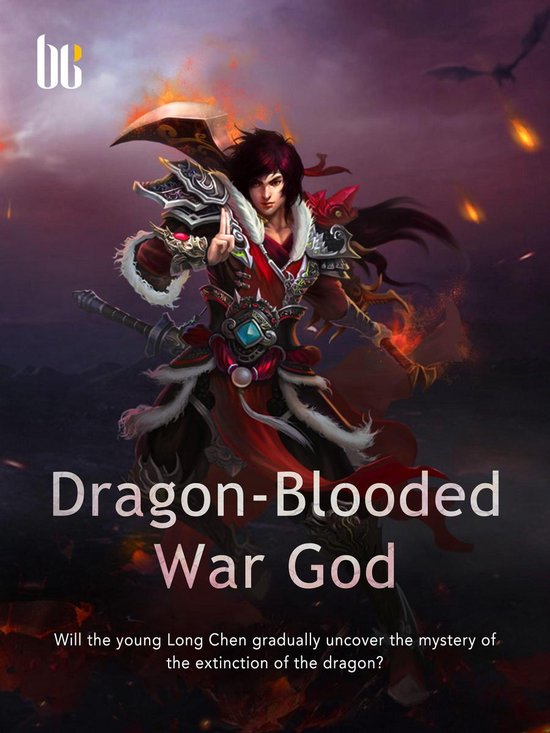 In the ancient century when the heavens and the earth were first opened, the dragon clan was the master of Dragon-sacrificed Continent. Today, the dragons are extinct when the mysterious catastrophe is coming again. The world is in jeopardy!


Long Chen, the playboy of Yang Family in Baiyang Town. It is was a that his father is a loser and mother never cares for him. Thus he become a dispensable character in the family who has never opened a dragon vein. Until his father died, Longchen knew that he was already a perfect master when he was young, but his cultivation was exhausted by a mysterious dragon-shaped jade.


Is the Dragon Family really the super hegemon of this world? With the mysterious dragon-shaped jade left by his father, carrying the glory mission of his father, the young Long Chen will gradually uncover the mystery of the extinction of the dragon and become the only ancestral warrior in the past 100 million years.


Feng Qingyang, whose real name is Zhang Weixuan, is a young online popular novelist. During the summer of the third year of high school, Zhang took the en name "Feng Qingyang" and started the creation of online novels. In just 4 years, he was named ''the most commercially valuable signing author'' by a literary website. The main works of Feng Qingyang are the oriental fantasy novels Xuan Emperor and Dragon-Blooded War God. Among them, ''Dragon-Blooded War God'' has been adapted into the same name mobile game. Feng Qingyang once set a record of updating 700,000 words per month and 50 chapters in a single day. Therefore, he was called ''mad'' by fans.