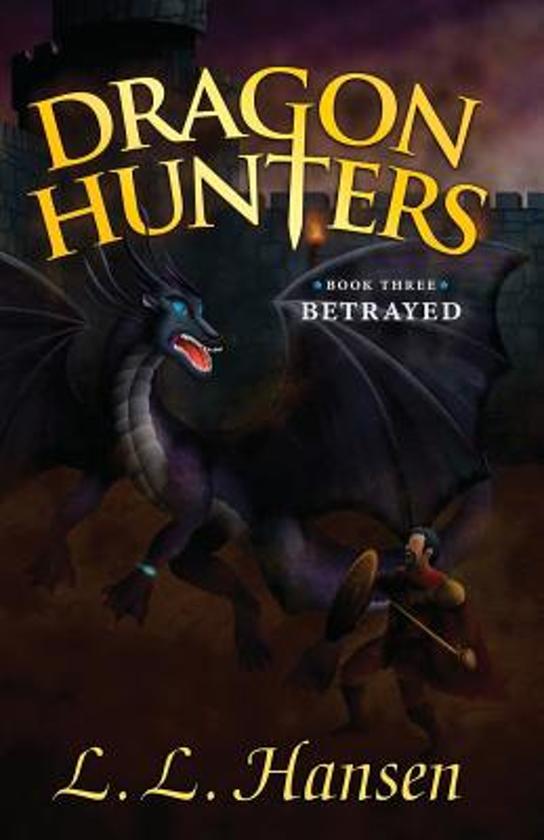 Zeth has a mysterious accident and is in a coma. His spirit travels to Hope Haven, house of the dead, where spirits are given a second chance to go back and finish their lives. Zeth chooses seven of them to help and, in return, is given his greatest desire. The Dragon King and his wife, Lady Shaelynn Keeper, are on a belated honeymoon when Zeth receives a note stating that Lady Shaelynn has been captured by evil Lord Erid, the family's mortal enemy. Chase, Zeth's best friend, tricks Zeth and goes to free the lady himself. He is captured and thrown into a dungeon where he meets a princess who does not even know her true history. The final battle is fought between Gnorg the dragon, Lord Erid, and the Silver Souls against the Dragon King, Shaelynn Keeper, and all his family and supporters. The final deciding act is fought between Lord Erid and the one whom he betrayed.
Toon meer Toon minder