Dragon Rising Book One of the Shadow War 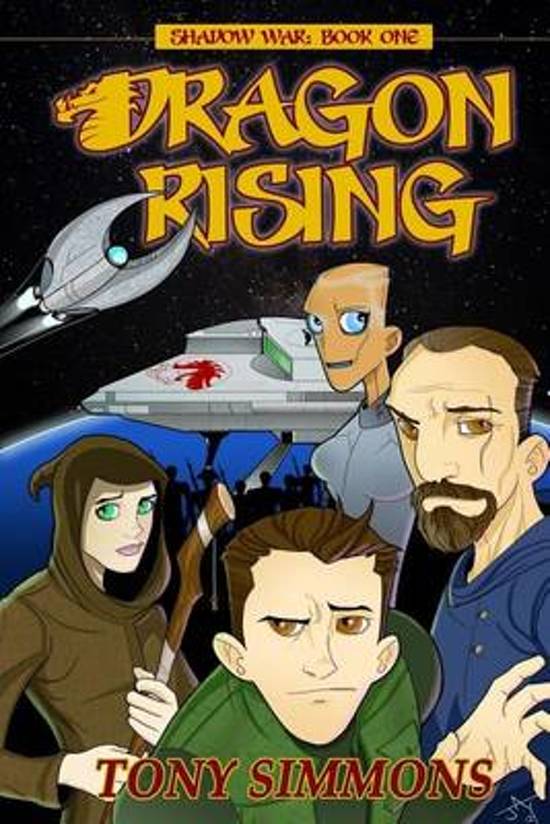 When the rim world Elysia is invaded by a merciless army bearing the insignia of a Dragon, young farmboy Kit Tanner is thrust into a desperate rescue mission, piloting the antique Corsair fighter 'Persephone' into space to find help from the legendary Shadow Warriors. Crash-landing on the unexplored world of Lyrehs-2, Kit discovers a secret civilization with ancient ties to the Dragon army, and begins to uncover the buried history of his grandfather, who stayed behind on Elysia so Kit could escape. With time running out and the Dragon forces threatening to advance into Federal space, Kit and his new allies must overcome the entrenched traditions of a forgotten race of clones, convince the authorities to ready for war, and protect a planet that can't protect itself. But there are secrets in the shadows, and the great war is just beginning.