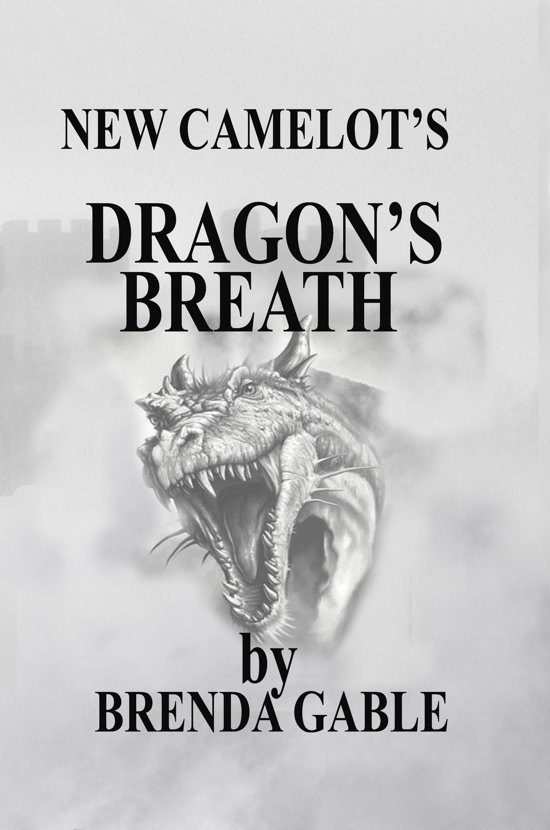 Used to being the lady of the keep, Lady Teagan Cleary is not relinquishing the authority that she's wielded for many years to her beleaguered uncle. Tomas desires peace in his new home and an end to Teagan's interfering ways. In order to obtain it, he's hosting an invitational tournament. Winner of the meet gets the well-meaning but overbearing young sorceress and her substantial dowry. Garrett O'Brien is in dire need of a rich, sorceress wife. He's been tasked by Danu to protect a precocious young Crystal Sorceress. Unfortunately, he's not a knight. However he's had ample opportunity to learn about fighting and men in the sheriff's service and he has a magical Pooka that knows all about tournaments. Teagan feels the tournament is barbaric and degrading and is making other plans for a future away from her childhood home. Garrett, his heart hardened by life's experiences, thinks women are less troublesome if you rent them by the hour. Both find themselves in an untenable situation that require each other's cooperation to make life bearable. While they sort through their differences and learn to respect then love each other, a fury that knows no bounds plots to take Dragon's Breath away from both of them.