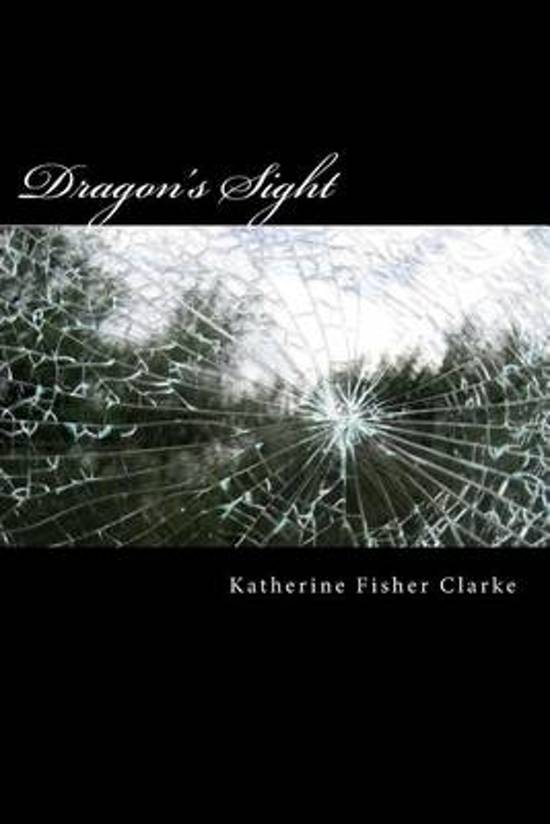 Deirdre and Deacon are the leaders of their Factions in Baltimore as well as the focus of the local press’ fascination. Attempts are still being made on Deirdre’s life and apparently the person behind them is high up in the Federal government. While her allies help her find the perpetrators, Deirdre is dealing with being elected as the first Elurian of the forming Coalition. She also has to deal with the Dreams of her past incarnations, as well as Deacon’s. When a hostile takeover of the local BPI office fails, a new urgency is lent to the Coalition’s mission. Discovery of an elaborate network of Malunos installations around the City leads to the Coalition’s first strikes in the Shadow War. As the pace of her life picks up dramatically, Deirdre has to deal with more than she ever Dreamed was possible. Can the Sorceress handle the whirlwind of change around her as well as the strange magics that permeate her children? Why are there forces so intent on assassinating her? Is it because of what she is becoming? And can she survive long enough to find out?
Toon meer Toon minder