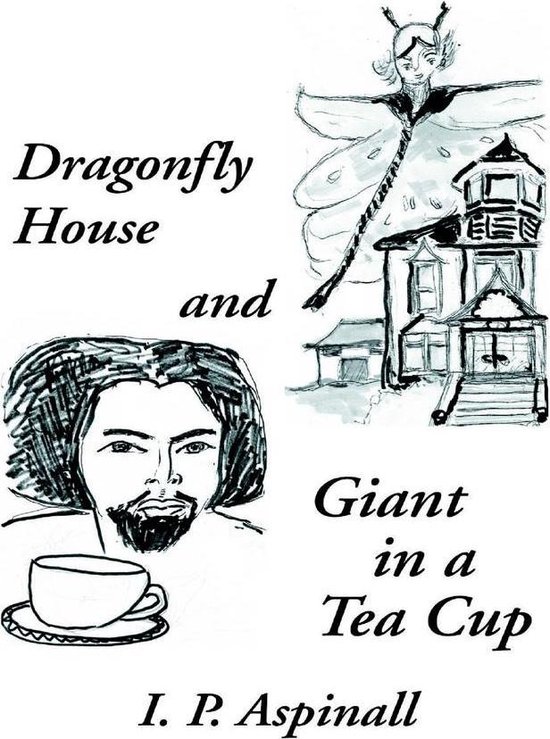 Luke knows his country is at war when the sirens sound during school. Moments after Luke heads for a shelter along with his teachers and friends, his home and school are destroyed. His parents take him to what they think will be the safety of their summer home, Dragonfly House. Luke's friend, Jack, and his family join them at the house, and they fish and play with a tame bear. But they soon realize danger has followed them and must turn to the magic of the dragonfly queen and a big fish to stay safe. Five years later, severe drought, caused by a vanishing river, ravages the land. After Jack discovers a giant hiding in a magic teacup, the families head for the Dragonfly House once again. But as the drought, a forest fire, and a wolf threaten their happy existence, they must turn to the giant to save them. In two charming tales, a young boy and his friends summon assistance from magical creatures to survive in a dangerous world