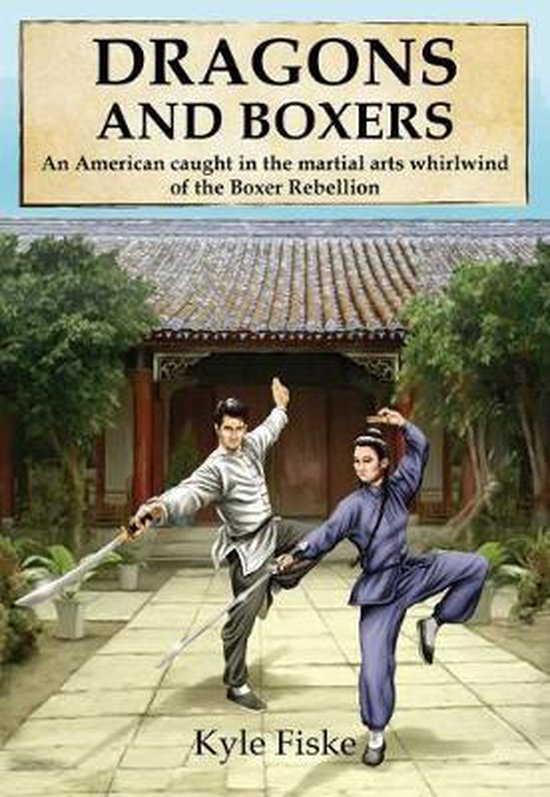 Northern China, 1900. The nation is in turmoil. The failing Qing dynasty of the Manchus struggles to hold together in the face of foreign domination, and the ancient traditions of China seem powerless against the onslaught of the modern world. From the countryside comes a response: the brutal, quasi-religious movement of Chinese peasants known as Boxers, who seek to rid the country of foreign influence by any means necessary. American missionaries James and Dorothy Cooper have been in China for five years, maintaining their small school and clinic and laboring to spread the gospel. Fate cuts their mission tragically short, and in the wake of the Boxers' violent fury their son Wayland is left barely clinging to life. Rescued and taken in by a kindly Chinese passerby, Wayland begins his recovery. But tensions remain high in the still-simmering city of Tianjin, and Wayland's new family has dark secrets of their own. Wayland soon finds himself in the midst of a deadly family dispute between two martial arts masters, and his own fate will hinge on the outcome. With the help of the enigmatic young woman Suyin, Wayland must navigate between two worlds, and he learns that the powerful secrets of Chinese martial arts are inseparable from the hearts of the men and women who wield them.
Toon meer Toon minder