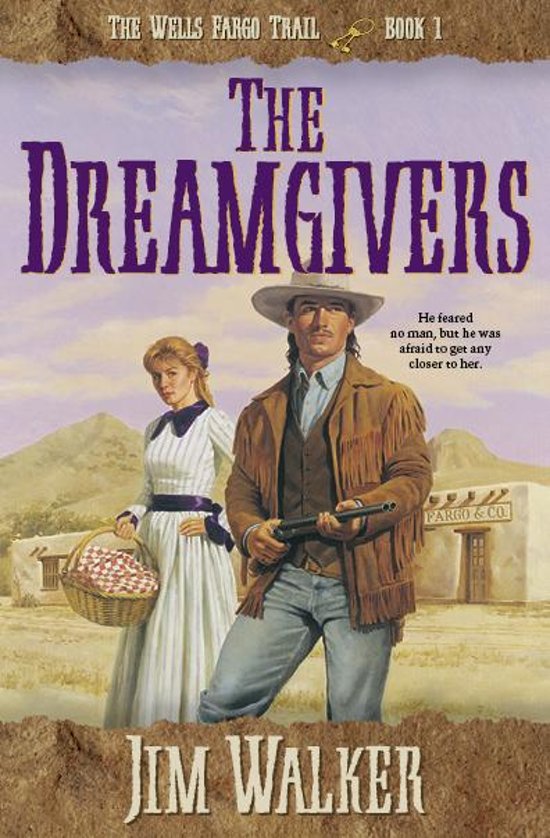 In The Dreamgivers, Zac Cobb investigates a series of stagecoach robberies that he suspects have been engineered by the railroad, but finds himself an unwitting participant in the struggle for control of the opium trade. Jeff Bridger, the local sheriff, and Jenny Hays, a young woman who owns the town's restaurant, also become involved. Whoever has been supplying the railroad with Chinese workers and opium is more than willing to kill anyone who gets in the way.

A desert ambush of a stagecoach that Zac had sworn to protect the young boy who is left without a father, the discovery of the opium connections, and the kidnapping of Jenny lead Zac and Sheriff Bridger on a desperate mission of rescue. But hired assassins and powerful underworld figures await them.

Men and women readers who enjoy action while getting to know the characters will love this story.