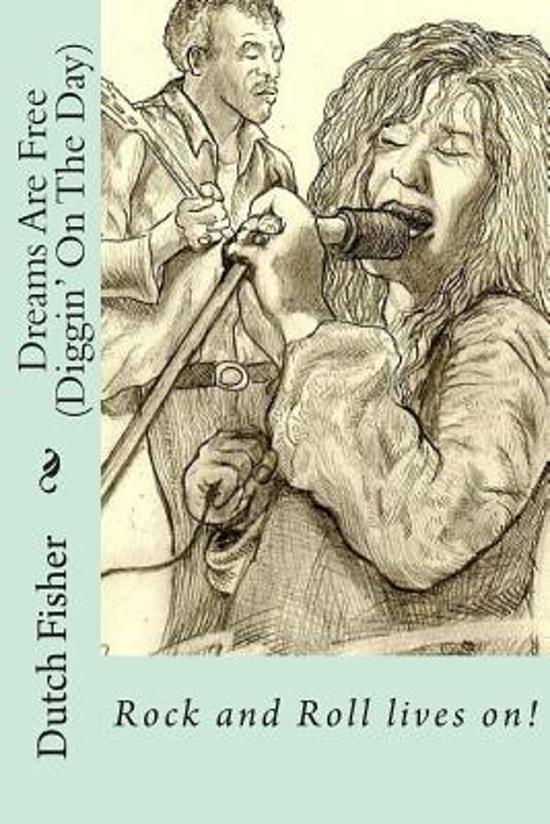 Imagine if you will, a world where Janis Joplin and Jimi Hendrix survived.The setting is the late 1990's. Rock and Roll has become commercial and radio stations have become robotic playing the same songs over and over until they become mundane. Money from some record labels has been funneled into the arms of Sudanese rebels. Janis and Jimi unite as a force of one to help restore the name and image of Rock and Roll.This is a story about love, friendships, family, community and Rock and Roll