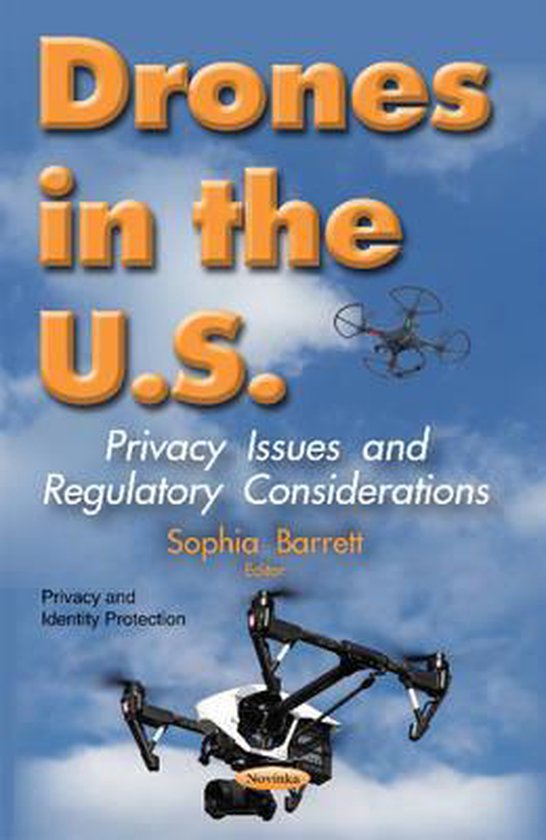 It has been three years since Congress enacted the FAA Modernization and Reform Act of 2012 (FMRA), calling for the integration of unmanned aircraft systems (UAS), or drones, into the national airspace by September 2015. During that time, the substantive legal privacy framework relating to UAS on the federal level has remained relatively static: Congress has enacted no law explicitly regulating the potential privacy impacts of drone flights, the courts have had no occasion to rule on the constitutionality of drone surveillance, and the Federal Aviation Administration (FAA) did not include privacy provisions in its proposed rule on small UAS. This issue, however, has not left the national radar. Congress has held hearings and introduced legislation concerning the potential privacy implications of domestic drone use; President Obama recently issued a directive to all federal agencies to assess the privacy impact of their drone operations; and almost half the states have enacted some form of drone legislation. This book provides a primer on privacy issues related to various UAS operations, both public and private, including an overview of current UAS uses, the privacy interests implicated by these operations, and various potential approaches to UAS privacy regulation.
Toon meer Toon minder