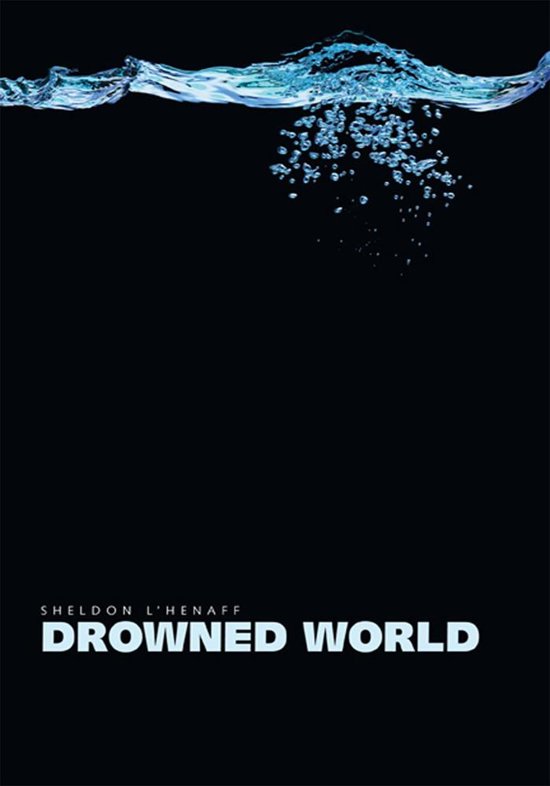 Drowned World introduces Scott Riley, an ordinary Saskatchewan high school student not only determined to make his mark by writing for Erindale Highs newspaper, but also by making the school basketball team. He ends up becoming friends with Jeremy, the jock who not only is impressed by the story that Scott recently wrote for the paper, but also is willing to help him with his aspirations on the basketball court. Scott is invited to a massive rave called Motion by Nicole, one of Scotts closest friends and the most popular girl in school. He agrees to go with her and discovers Jeremy there as well, realizing that they share more then just science class and hoop dreams. By the end of the party, they begin to set in motion the events that will change both of their lives forever. Drowned World is Scotts heartbreaking and exciting story about coming out, lost love and friendship, and being found by both all over again. It is also the first book to also introduce the characters in Scotts world that would join him for the ride throughout and beyond. A snapshot of queer love in the age of sex, drugs, and techno.