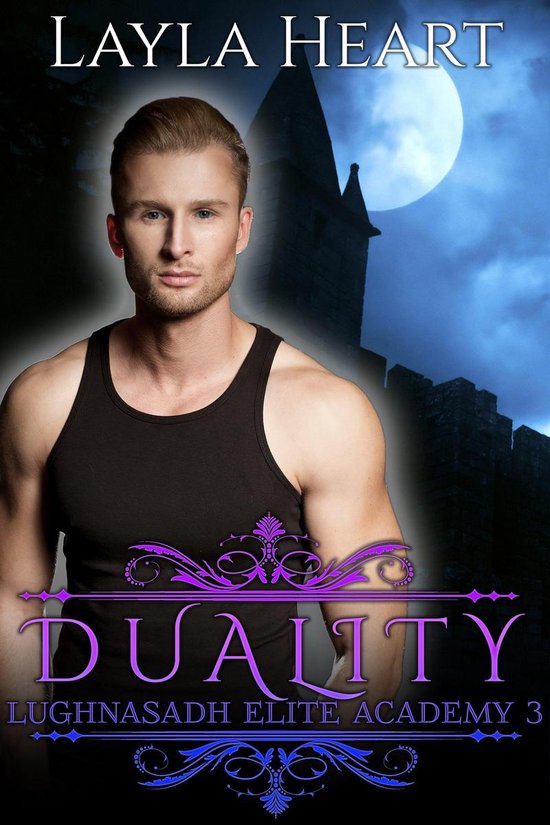 One secret between princes, six students called in to see the headmaster.

The last couple of days haven’t been easy on Litha, being sent to a world she had no knowledge of, finding out she’s part of a prophecy which will bring peace to the four kingdoms, getting pursued by four sexy princes and finally walking in on her hot roommate getting ready for bed. The last one she definitely didn’t do on purpose.

But things between the princes aren’t going as well as they appeared either, Rune has been keeping a big secret and Kit is very hurt when he finds out about it, putting strain on the friendships of all four men.

Having added another member to their harem, daughter of the highest witch priestess, Phoenix, the six are called to the headmaster’s place for a ‘chat’, and that can’t mean anything good…

This is the third novella in the Lughnasadh Elite Academy serial, a reverse harem #WhyChoose story. This novella may include any of these elements: steamy scenes, ‘I need tissues NOW’ moments, cries of ‘why, oh, why’ and cliffhangers that make you bite your nails (and curse the author).
This story includes MF, MM and also FF scenes, but everyone is primarily focused on Litha and there are no sexy scenes between the guys and the other girl.