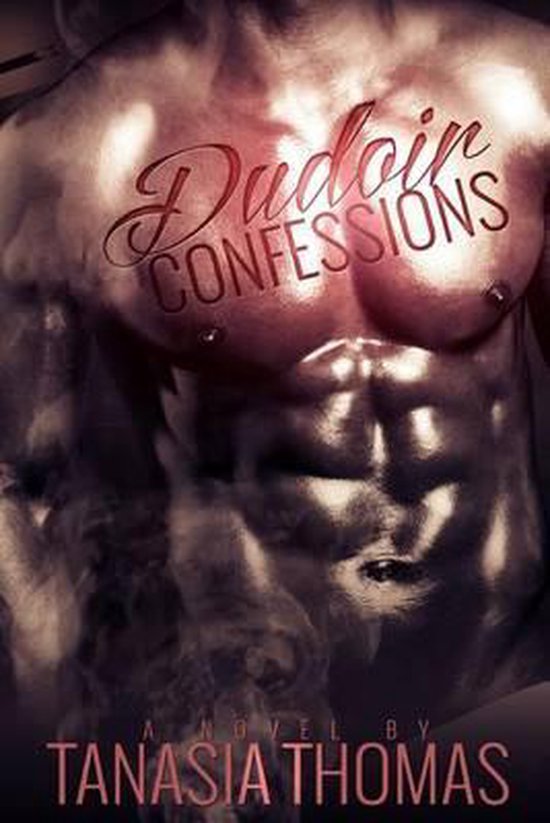 Men have always had the reputation for being players, but what happens when the player gets tired of playing, and is ready to retire from the game?Carter is a man in uniform who is afraid of commitment. His fear is fed by a trifling ex/baby mama whose lifes mission is to make him miserable. The woman he needs is right in front of his face, but will Carter have an epiphany and man up before its too late?Caliph is forever stuck in the friend zone. He finds himself hopelessly in love with his friend, but every time he tries to make a move, his dark past comes back to haunt him. Can he calm the demons inside and rise to the occasion, or will he allow anger to continue to rule his life? Omar is the quintessential player. He loves them and leaves them. Then, he meets Demi, a woman with more prowess than his own. Will this player get a dose of his own medicine or can he put aside his player ways and fall in love? Khyree is a married man caught in a love triangle. He wants to have his cake and eat it too, but he doesnt know that the women he loves, have secrets of their own. When the truth is revealed, who will his choose; the woman who has been there for him through thick and thin or the trophy wife who can provide him a comfortable lifestyle?Kyle doesnt discriminate; he loves them all. His baby mamas may not always get along, but to him, they are all members of the same team. When he realizes that the trophy hes been searching for is right in front of him, will a bad boy change his ways to claim the woman he loves? Jaxon is a man who has suffered great loss. In his quest to counsel his friends, he stumbles upon a love he could have never fathomed. Will he continue to wallow in guilt, or can will he allow himself to feel what its like to love again? Dudoir Confessions is a story of six unforgettable men who prove . . . men do fall in love.
Toon meer Toon minder