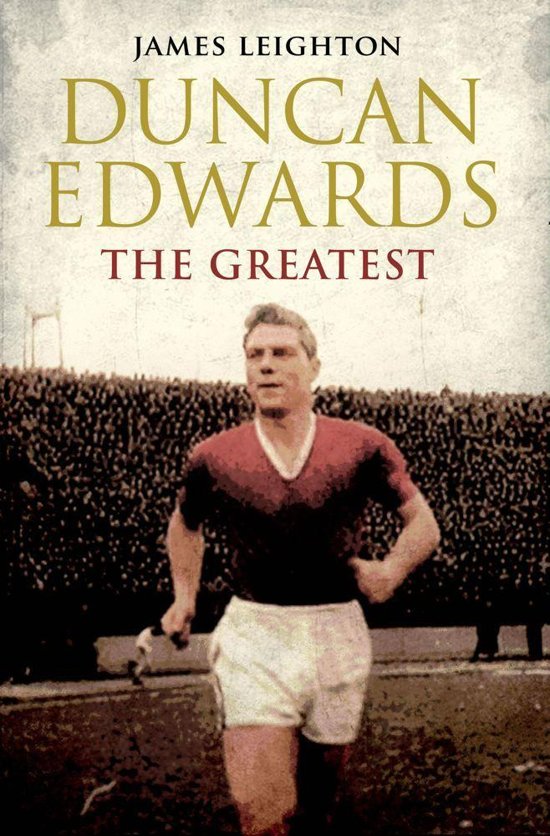 One of the greatest players of all time, Duncan Edwards's story is one of tragic heroism. From a working class Dudley upbringing, Edwards rose to great heights at Manchester United. In only five years, he helped United to win two League Championships and to reach the semi-finals of the European Cup. Edwards made his England debut in a game against Scotland at the age of 18 years and 183 days, becoming the youngest player for England since WW2 - a record which stood until Michael Owen's debut over forty years later. He went on to play 18 games for his country, including all four of the qualifying matched for the 1958 World Cup, in which he was expected to be a key player. Sir Bobby Charlton described him as 'the only player that made me feel inferior' and Terry Venables claimed that, had he lived, it would have been Edwards, not Bobby Moore, who would have lifted the World Cup as captain in 1966. Page-turning and poignant, author James Leighton tells a story of a magnificent sportsman and great man - the perfect antidote to the headline-grabbing footballers of today.
Toon meer Toon minder