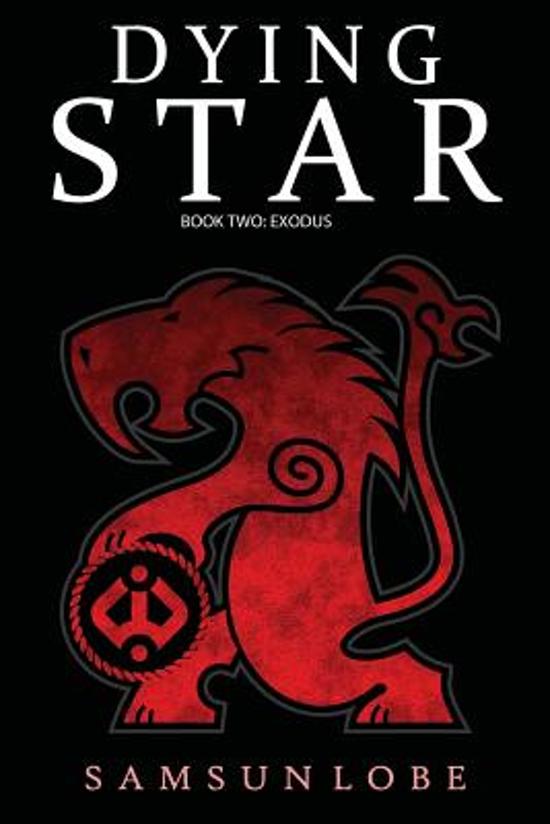 On the moon of Son-Gebshu, the self-proclaimed Emperor returns to stamp his will on the unsuspecting Virtues. His uncompromising manner quickly breeds conspiracy and erupts into a savage civil war. On the dying planet below, the world of Var and Gero continues its downward spiral as the temperatures plummet and the oceans freeze. Once again they endure the elements and battle to find a way to save their people and their planet. As the prophecy unravels, can the remaining civilisations come together to defeat a common enemy and an ancient evil?