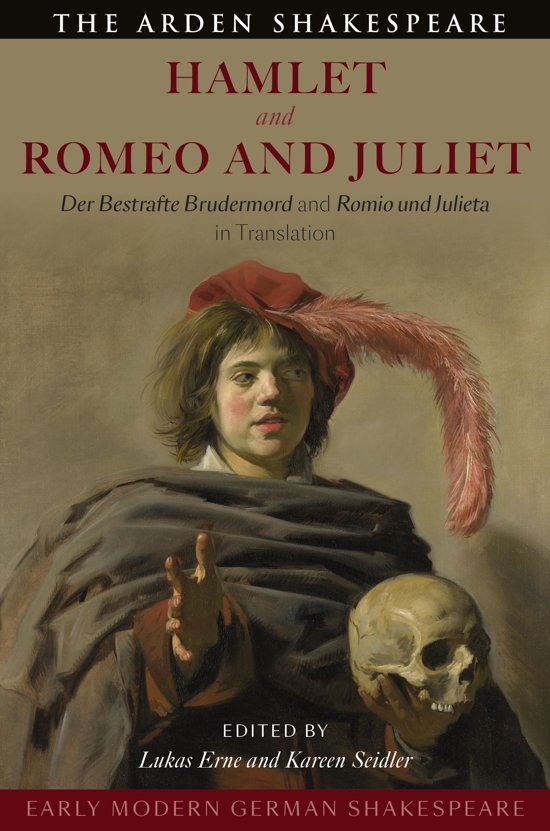 This book is a translation of German versions of both Hamlet and Romeo and Juliet. The introductions to each play place these versions of Shakespeare's plays in the German context, and offer insights into what we can learn about the original texts from these translations.


English itinerant players toured in northern continental Europe from the 1580s. Their repertories initially consisted of plays from the London theatre, but over time the players learnt German, and German players joined the companies, as a result of which the dramatic texts were adapted and translated into German. A number of German plays now extant have a direct connection to Shakespeare. Four of them are so close in plot, character constellation and at times even language to their English originals that they can legitimately be considered versions of Shakespeare's plays. This volume offers fully edited translations of two such texts: Der Bestrafte Brudermord / Fratricide Punished (Hamlet) and Romio und Julieta (Romeo and Juliet). With full scholarly apparatus, these texts are of seminal interest to all scholars of Shakespeare's texts, and their transmission over time in print, translation and performance.