Early Quakers and Islam Slavery, Apocalyptic and Christian-Muslim Encounters in the Seventeenth Century 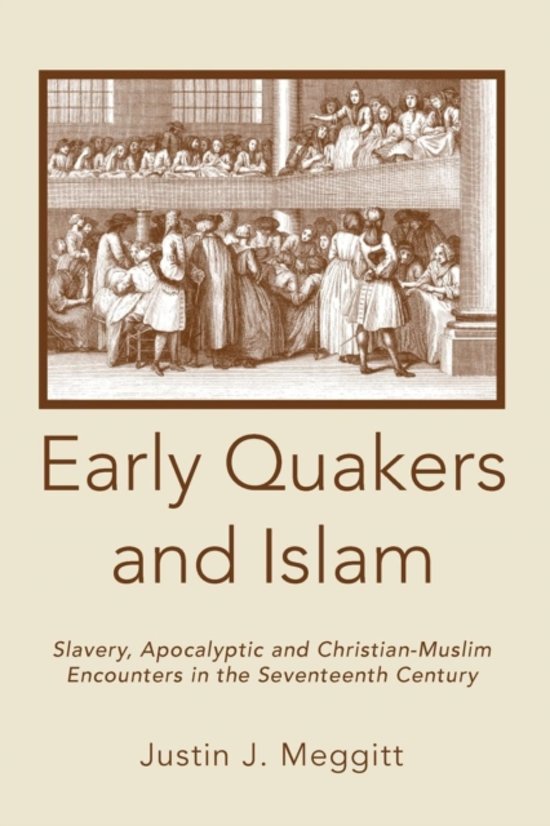 Early Quaker encounters with Muslims in the seventeenth century helped generate some of the most distinctive and, at times, sympathetic Christian responses to Islam found in the early modern era. Texts such as George Fox's To the Great Turk (1680), in which he engaged in extensive, constructive exegesis of the Qur'an, demonstrate a conception of Islam and Muslims that disrupts many prevailing assumptions of the period. Some responses are all the more striking as they came about as a reaction to the enslavement of a number of Quakers by Muslims in North Africa, where, paradoxically, they often experienced religious freedom denied them at home. This study seeks to understand how and why this heterodox Christian sect created such unusual interpretations of Islam by analyzing the experience of these slaves and scrutinizing the distinctive, oppositional culture of the movement to which they belonged. The work has implications that go beyond the specific subject of study and raises questions about the role that such things as apocalypticism and sectarianism can play in interreligious encounters, and the analytical limitations of Orientalism in characterizing Christian representations of Islam in the early modern period. Justin Meggitt is University Senior Lecturer in the Study of Religion at the Institute of Continuing Education, University of Cambridge, and a Fellow of Wolfson College. He is also Visiting Researcher at the Department of Ethnology, History of Religions and Gender Studies, University of Stockholm.
Toon meer Toon minder