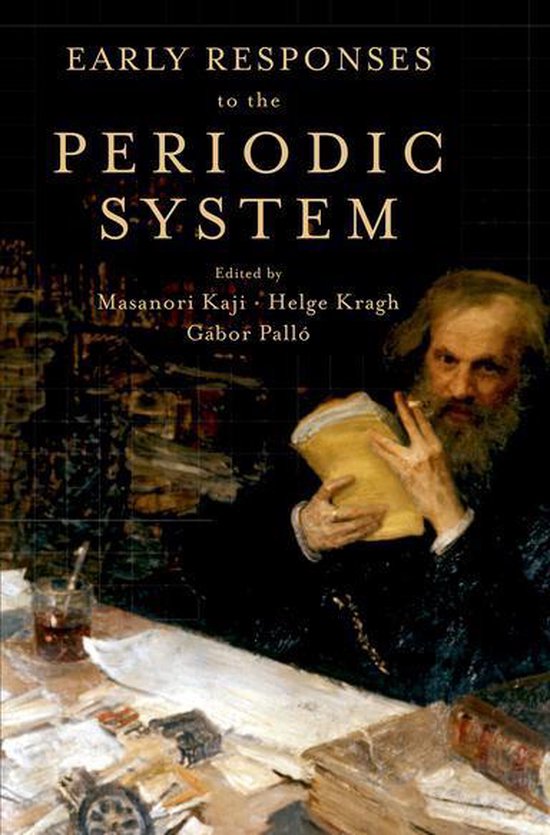 The reception of the periodic system of elements has received little attention among scientists and historians alike. While many historians have studied Mendeleev's discovery of the periodic system, few have analyzed the ways in which the scientific community perceived and employed it. American historian of science Stephen G. Brush concluded that the periodic law had been generally accepted in the United States and Britain, and has suggested the need to extend this study to other countries. In Early Responses to the Periodic System, renowned historians of science Masanori Kaji, Helge Kragh, and Gábor Pallo present the first major comparative analysis on the reception, response, and appropriation of the periodic system of elements among different nation-states. This book examines the history of its pedagogy and popularization in scientific communities, educational sectors, and popular culture from the 1970s to the 1920s. Fifteen notable historians of science explore the impact of Mendeleev's discovery in eleven countries (and one region) central to chemical research, including Russia, Germany, the Czech lands, and Japan, one of the few nation-states outside the Western world to participate in the nineteenth-century scientific research. The collection, organized by nation-state, explores how local actors regarded the new discovery as law, classification, or theoretical interpretation. In addition to discussing the appropriation of the periodic system, the book examines meta-physical reflections of nature based on the periodic system outside the field of chemistry, and considers how far humans can push the categories of ''response'' and ''reception.'' Early Responses to the Periodic System provides a compelling read for anyone with an interest in the history of chemistry and the Periodic Table of Elements.