Earth Dances Music in Search of the Primitive 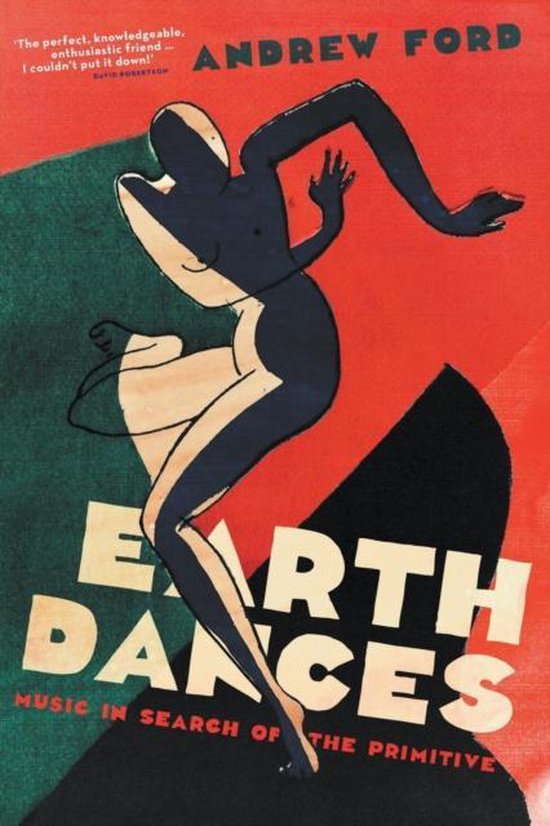 Minimalism, savagery, the raw and the cooked, the primal and the pre-verbal, Elvis's hips, The Rite of Spring … Earth Dances is an original investigation of how music and primitivism intersect – a dazzling journey through music and culture.

With alternating chapters of criticism and interviews, including with Liza Lim and Brian Eno, composer and broadcaster Andrew Ford explores the relationship between primal forms of music and the most refined examples of the art – between passion and control. He looks at the voice, the drum, the drone and the dance, at "music that is in touch with something fundamental in our existence, music that seeks and rediscovers the earthy side of our nature, the primitive, the "simple, rude or rough", and in doing so restores and resets our humanity'.

"The perfect, knowledgeable, enthusiastic friend … I couldn't put it down!' —David Robertson

"Much has been made of the search for the lost chord. But chords are sophisticated structures. Earth Dances documents Andrew Ford's intrepid quest for the lost thud, and the lost scream … Music can't survive without primitivism. It is the bushfire clearing overgrown and cluttered musical landscapes, paring them to essentials. This results in fresh structures, materials and practices that lead us to the place we belong.' —Brian Ritchie, Violent Femmes, MONA FOMA

"Earth Dances is a vivid and rarely less than astute history of the debt modern music simultaneously owes to the inheritances of tradition, and the texture of dissonance.' —Kill Your Darlings

Andrew Ford is the author of Try Whistling This, Illegal Harmonies and The Sound of Pictures. He is a composer and broadcaster and presents The Music Show on ABC Radio National.
Toon meer Toon minder