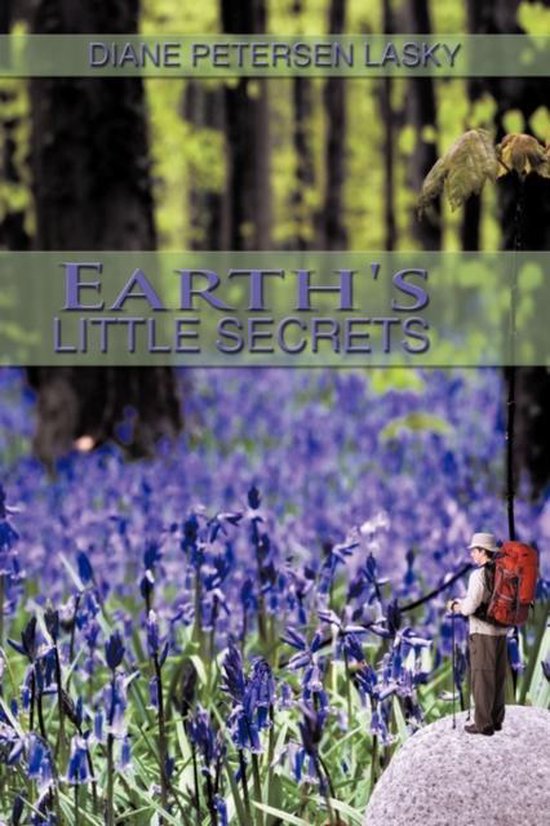 As children we have all heard fairy stories-tales of elves, gnomes, fairies, tunnelerstunnelers? So, you have never heard of tunnelers?


Tunnelers are those elementals of the humblest station. Having not the disappearing abilities of gnomes, nor the wings of fairies and sprites, tunnelers must rely on their wit and keen senses in order to survive a threatening world.


Kipp, an average, three inch, young, male tunneler, holds the job of plant tender, along with his good friend and many others of his kind.


Tunnelers hold a very important position in the delicate balance of nature. But few humans are aware of their existence, and when the humans are about to bulldoze their underground home; the tunnelers are forced to move. Kipp and a few others are sent out ahead to find a suitable, new home. While on this mission, Kipp falls into the hands of a bullying twelve year old boy and quickly finds that humans can be cruel and indifferent to the tiny creatures on which Mother Earth so deeply depends; as well as uncaring for the ravages of their own planet.


Eventually, his sincerity and brave determination earn him respect among some of the humans, as they learn true values from this tiny imp.