East of the Elbe An MP in Cold War Berlin 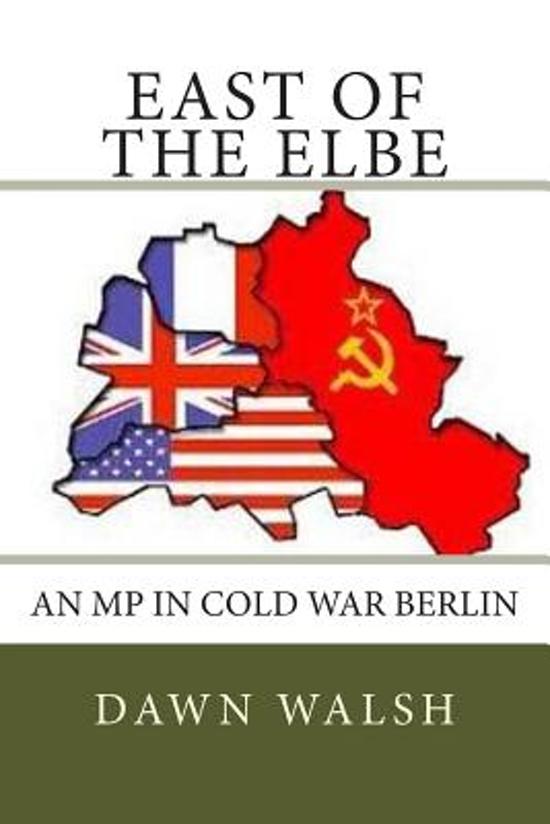 I joined the US Army straight out of high schoollooking for an affordable education, but also for travel and adventure. Assigned to the 287th Military Police Company in Berlin Germany in 1988, during the height of the cold war, I experienced many once in a lifetime opportunities, such as being assigned to work the legendary, Checkpoint Charlie. Over the next three years, I would meet my future husband and get married near a medieval castle on a lake in Denmark. I would explore and learn about the history of many fascinating places throughout Europe; treading in the footsteps of Kings, Conquerors and Tyrants but also, I would be a part of world history unfolding as I stood on top of the Berlin wall at the Brandenburg Gate the night the wall came down, and again nearly a year later when Berlin celebrated their nations reunification.