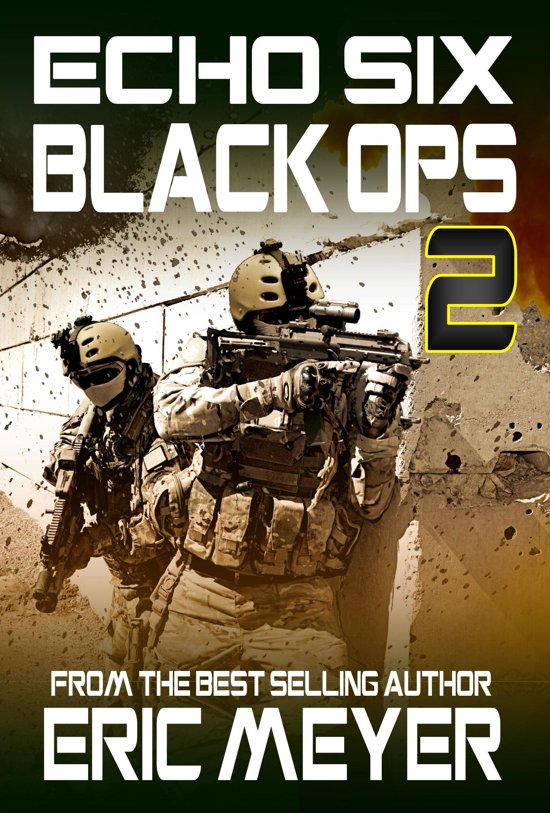 A raid on a drug trafficker's factory uncovers a secret that sends a cold chill through the heart of NATO. An Iranian cleric, captured in the raid, tells of a conspiracy at the heart of the Ahmadinejad's Iranian government. A terrorist group, part of the Revolutionary Guard is on a mission to acquire nuclear warheads. Weapons which will enable them to launch a conflict that would threaten the peace and security of the world, and trigger Armageddon. Echo Six is sent into action. They are to cross the border into Iran and eliminate the leader of the group, even if it is Ahmadinejad himself. They must stop the weapons transfer at any cost.


Once more Echo Six, the elite NATO Special Forces unit, is called upon to carry out a mission that will put them at the heart of one of the most repressive police states in the world. Thrust into the enemy capital, where every man is hostile, they discover that even their allies are not to be trusted.


Fighting their way out of double-cross and ambush, they must cut a bloody swathe through the Iranian security forces to close on their target; a man hell-bent on building a new Persian empire that will dominate the region. Echo Six II is an action packed sequel to the best selling Echo Six – Black Ops.