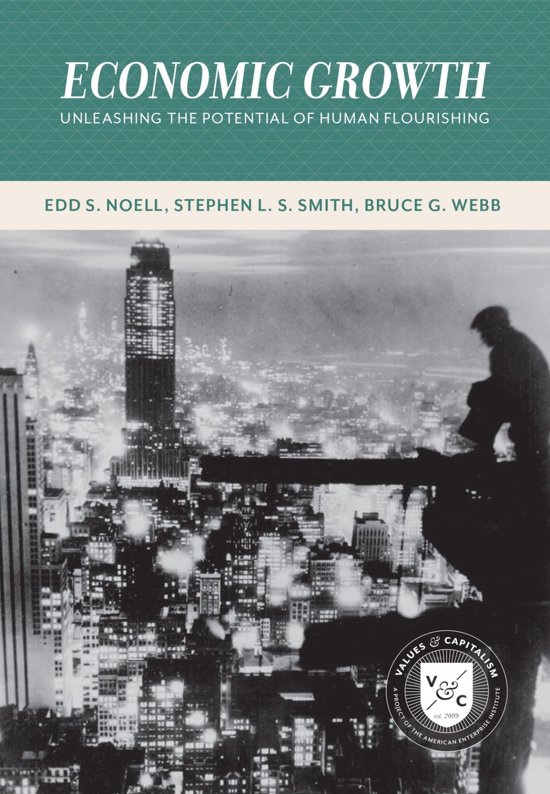 For almost 10,000 years of recorded history, most people had to eke out a living in pain and difficulty. But today, the deep poverty that was the global norm for most of human history is almost entirely foreign to citizens of the developed world. What caused this burst of prosperity? What has been its impact?


In Economic Growth: Unleashing the Potential of Human Flourishing, Edd S. Noell, Stephen L. S. Smith, and Bruce G. Webb make a comprehensive case for economic growth, equipping readers with an understanding of not only its pragmatic benefits but also its moral dimensions. The authors offer empirical evidence from the past two centuries showing the relationship between growth and human well-being, greater global income equality, and environmental improvements and sustainability. They make the case that economic growth is key to lifting societies from dire poverty to prosperity and holds the promise of sustaining unreached levels of human flourishing.