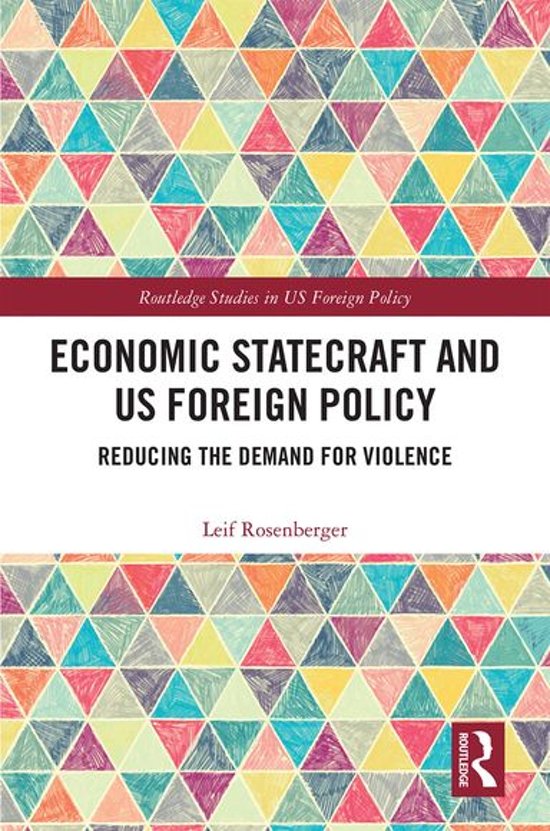 Explaining the connection between economics and violent extremism, this book argues that American foreign policy must be rebalanced with a greater emphasis on social inclusion and shared prosperity in order to mitigate the root causes of conflict.


Rosenberger argues that economic coercion has usually proven counterproductive, and that a militarized American foreign policy too often results in frustration and strategic failure. He analyses this theory through a number of case studies, from the Treaty of Versailles to the more recent issues of Israel in Gaza, US sanctions against Iran, the US backed, Saudi-led boycott of Qatar and Donald Trump's trade war against China. He concludes that the economic logic of social inclusion and shared prosperity demonstrated in Jean Monnet's European Coal and Steel Community would be a more successful strategy in reducing the demand for violence in the civil wars in Afghanistan, Iraq, Yemen and Syria.

Subtitel
Reducing the Demand for Violence