Economics of the Anthropocene Age 2017 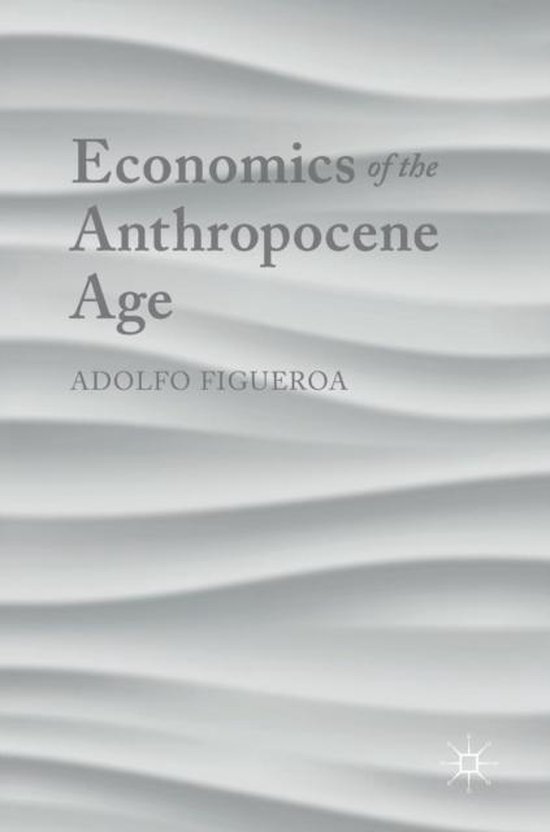 This book uses Figueroa's unified theory of capitalism to explain how economic growth has led to a new epoch, the Anthropocene, and it presents a new set of economic principles that are needed in this new age. The policies presented in the book are derived from an empirically corroborated scientific theory. Therefore, this book is unique in its discussion of public policy as the result of scientific knowledge, rather than based on ideology or private interests. In the new epoch we have entered, man is now the main factor in the fate of the Earth, and in social terms, the Anthropocene age also implies a period of high and persistent income inequality in the capitalist system, with the consequence of social disorder. Figueroa considers these conditions and addresses fundamental problems of our time, such as the ideal organization of production and distribution, and the functionality of a zero-growth society. Standard economics would approach these problems under the assumption that we still live in the Holocene age, but in this book, Figueroa both explains and develops new economic principles for this new context.
Toon meer Toon minder