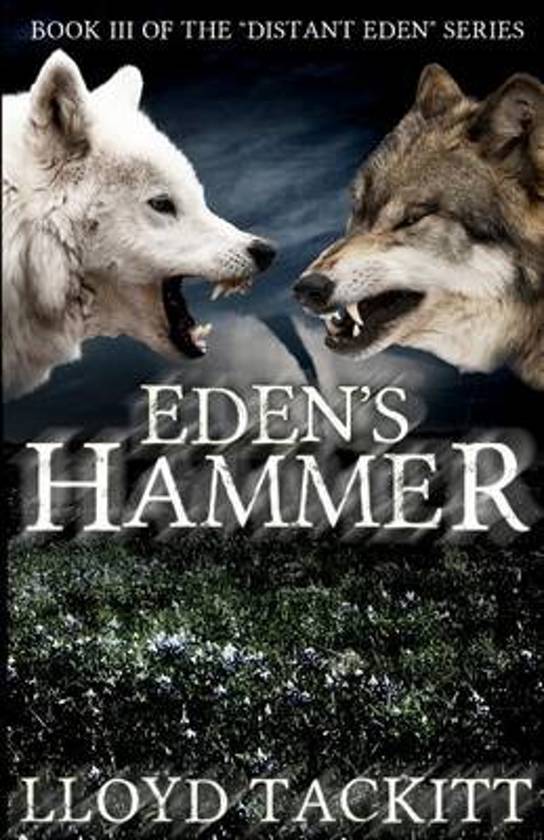 Volume Three of the Distant Eden SeriesVol 2 - Adrian's WarVol 1 - A Distant EdenIt has been three years since the electrical grid was destroyed by a huge coronal mass ejection, and ninety-seven percent of Americans died. Adrian has finished his war with the mountain cannibals and his Uncle Roman has called him home. Adrian's village, Fort Brazos, is facing a threat of annihiliation, but Roman won't say more than that over the radio.It takes Adrian three weeks to come home, the story of Eden's Hammer begins when he returns.