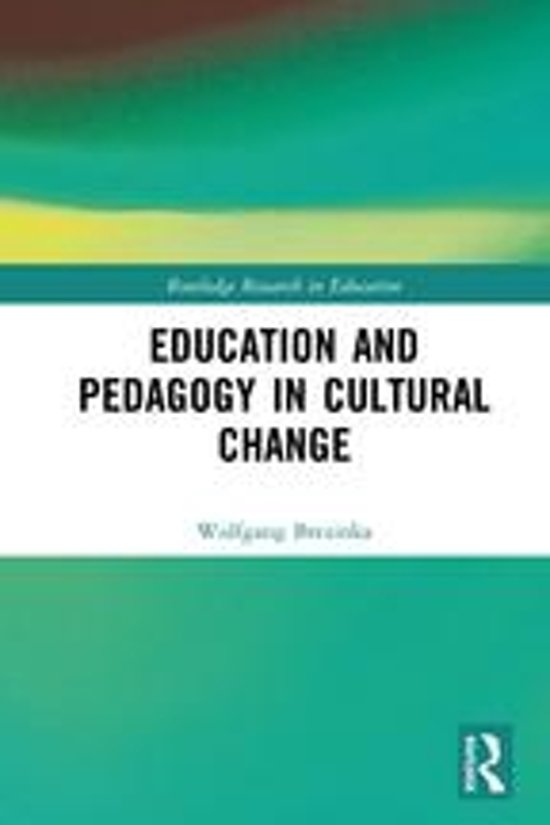 In a period of rapid cultural shifts, changing populations and new ideologies take hold and reshape political agendas and norms in the West. It is against this backdrop that Wolfgang Brezinka presents his controversial take on the impact these changes have made on the public education landscape. Offering his views on the historical context behind these cultural shifts, Brezinka argues for the development of moral and values education in the West and discusses the conflicting roles migration, divergent ideologies, and other factors have had to play. Focusing on pedagogy and policy, Brezinka puts forth a provocative perspective on the relationship between pluralism, tradition, and the future of education.