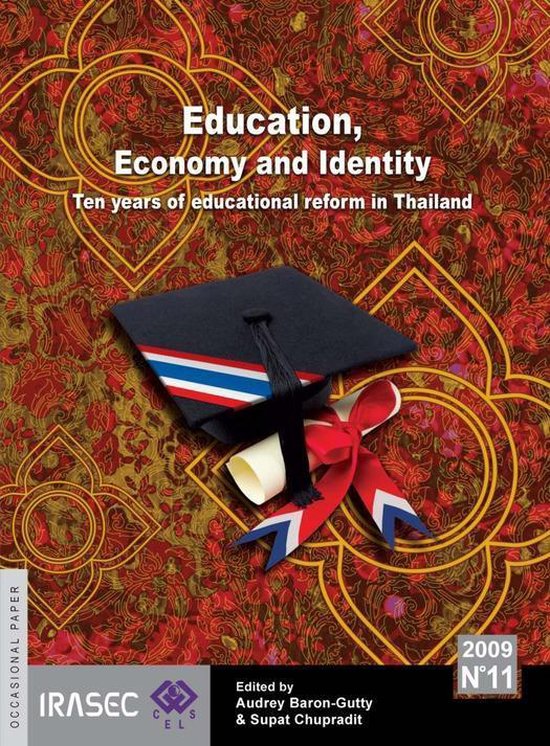 Modern education in Thailand started at the end of the nineteenth century under the impulse of King Chulalongkorn. Many scholars tracing back the evolution from traditional education to a modern education system emphasized the feeling of necessity that motivated this transformation. Wyatt (1969), Mead (2004) and Watson (1982) underlined the need for a modern administration, to handle the Siamese nation-state "as" the Western states, and in that respect, the key role played by education to structure the new Siam and to appear to the eyes of the world as civilized (Peleggi 2002). The shaping of a new education took place amidst strong political struggles. Siam needed to stand firm within the regional arena, swept by the winds of Western colonialism. Internally, King Chulalongkorn had to legitimize his power and to unify the kingdom by integrating satellite kingdoms into a wider space, the Siamese nation state. Education was vital for this mission as it would contribute not only to bringing state power into the provinces through state-paid teachers and government officials, but also to transmitting a whole nation-related imagery to the young generations. Giving rise to Thai-ness among the populations located at the margins of the kingdom was a tremendous ordeal. In the Southern part of the kingdom, population was mainly Muslim, spoke Malay and felt culturally closer to the Malay state (Dulyakasem 1991). In the Northern part, incorporating the Lanna kingdom and hill tribe populations into Siam proved not to be easy. Ideological, social and national values were introduced into education delivered to students, and with the implementation of the Compulsory Education Act of 1921, school attendance tied children and parents to the nation state and made them liable to it.