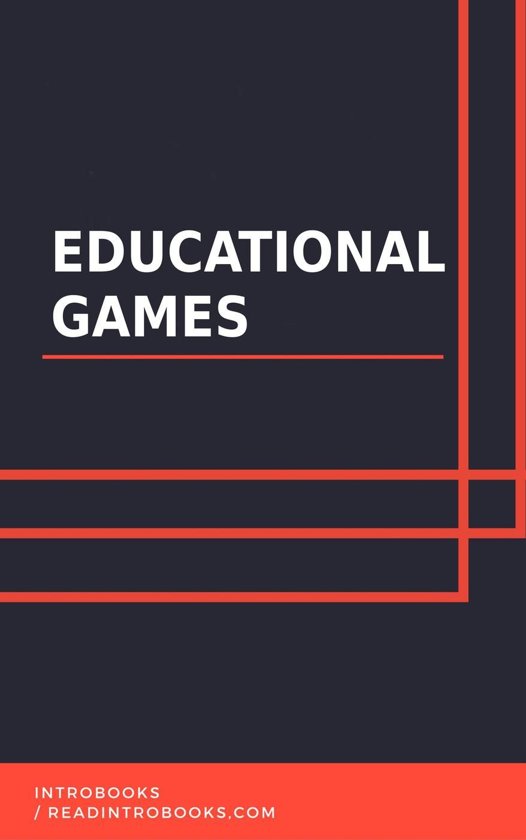 Throughout history, we see that the game was part of various

and moral development of those who play and is, therefore, an

important factor of socialization among people. Plato comes up

with the most important idea and which is based on our work.

of time have learned rules of coexistence, that is, possible

actions to be taken or not the coexistence between them,

attitudes such that, with time, spent part of his day today.

Later, Aristotle suggests the use of games for young children to

imitate the activities of adults, there arises another equally

important idea, the ''use of games as a preparation for children

for adult life'', that is, already it appears there the idea of

''formation of values for living together in society.'' Only later

humanists began to see the games as an ''educational resource''

itself, that is, for education purposes, initially for reading and

calculation, and later as an ''instrument of knowledge

acquisition'' for any discipline.

development of children in kindergarten. The school should

provide children the conditions necessary for their development,

to exercise the playfulness function.

The playful can not be considered a foreign element in learning

child, it should be appreciated as an important factor, as it

contributes to its better development. The game has two

different views: first, the game is It is seen as something that

is active and real, and the other view is seen as unnecessary

and useless. However, we should not separate the playfulness

of teaching means, for the two elements must join each other

to obtain the implementation of the